Warhammer: Odyssey is a free to play mobile MMORPG from developers Virtual Realms that’s now available on both iOS and the Google Playstore. Not only is it the only officially licsensed Warhammer MMORPG currently on every platform, but it’s also considered to be an ‘old school’ MMO, with emphasis on classic MMO design. I’ve been playing it for about a month and unfortunately, my impressions of the game isn’t very good. 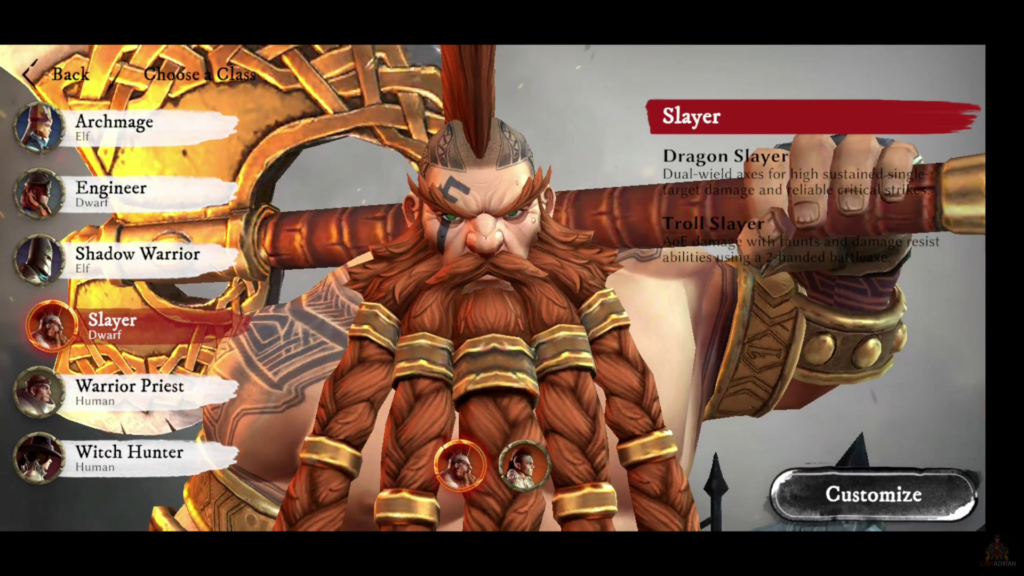 From the top, the game may be old school in certain aspects, but overall its implementation is terrible. After picking one of 6 classes that Warhammer fans will be familiar with, you’re off to adventure and the first few issues already start to surface. The combat system is terribly sluggish for all classes, doesn’t matter if you’re at the beginning out of the tutorial or you’re at level 20, it’s just slow and uninspiring, despite having some iconic skill names and animations. The sound design that accompanies the gameplay makes the whole experience worse, due to its repetition and cheap sounding effects. 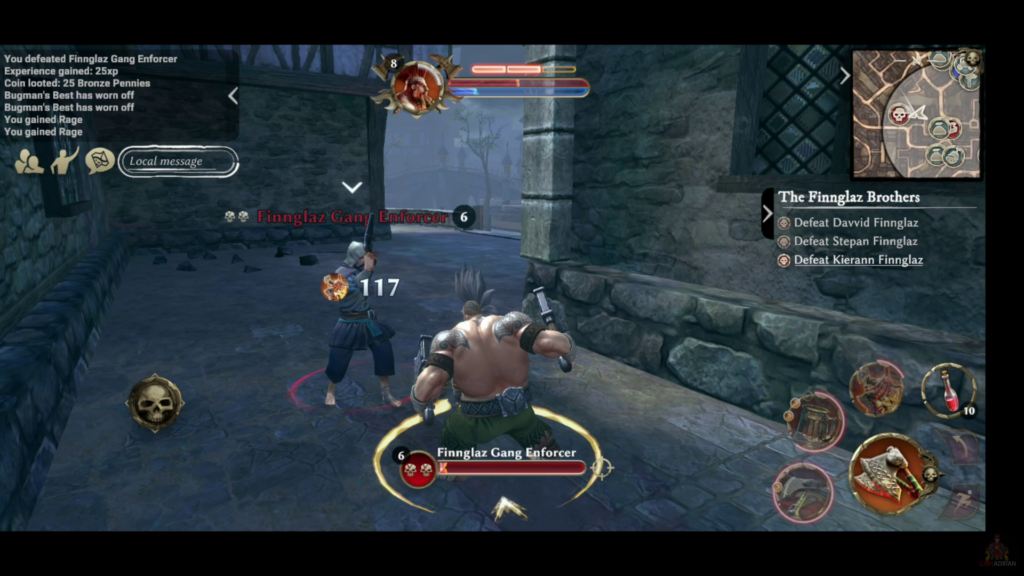 So what exactly is old school about it? For starters, there’s no auto-combat or auto-pathing for questing here, which is commendable but you need to back it up with substantial gameplay hooks that includes interesting quests, story-lines, rewarding progression and in-game activities. Unfortunately, Odyssey doesn’t deliver in those categories. Quests are boring and linear despite referencing some interesting Old World lore, with recognizable characters here and there. Besides that, side quests in this offers pitiful amounts of XP, and there’s a serious lack of content when you’re leveling in the mid to late 20s, which means you’ll be grinding for XP. On top of that, the progression system is beyond dull, due to the slow pace of leveling and how rare basic equipment drops from enemies which, by the way, have had their HP increased on several occasions for no reason other than unneeded difficulty, which makes taking on more than a few enemies at a time a chore, forcing you to either spend money, more on that later, or group up. That’s not challenging content, that’s just artificially padding the difficulty to always work against the player. So when you pair this with a slow and sluggish combat system, it’s not a fun experience, at least for me. 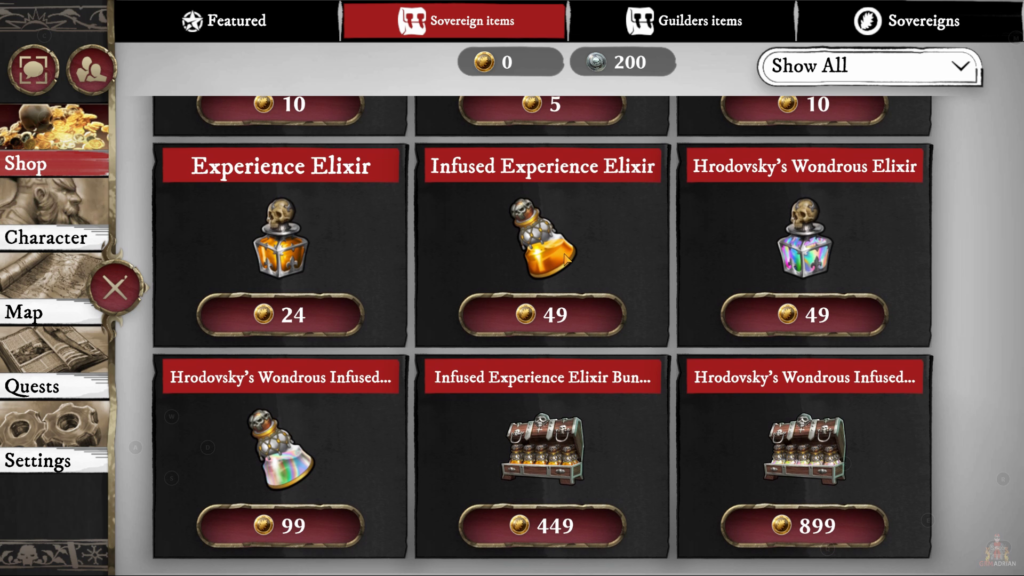 And to no surprise at all, with the slow rate of XP, the game will siphon you into the cash shop where plenty of elixirs can be bought to speed up the process. Why am I not surprised, it is after all, a mobile MMORPG. Despite all of that, there are some positives I’d like to highlight, for example, the above average graphics, the aesthetic look and feel of the game right down to the fine details in the UI, its icons and character design, it does look like an authentic Warhammer game, but that isn’t enough to earn a pass. The game without its Warhammer skin would be just another shallow mobile MMORPG. It’s a good thing Odyssey isn’t announced for PC via Steam or something, because you just know it’ll be torn apart with overwhelmingly negative reviews.