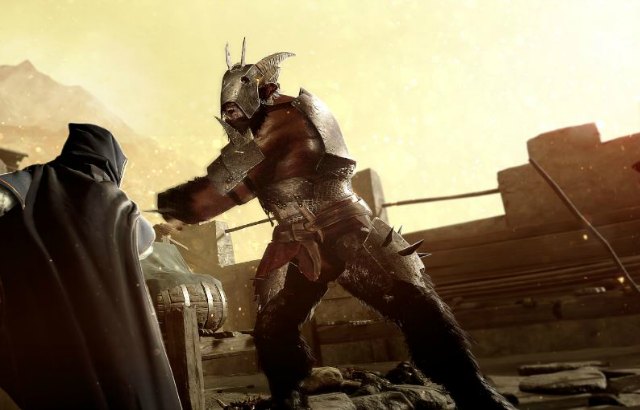 Independent developer Fatshark today announced that Winds of Magic, the new expansion to their multimillion selling and award winning hit game Warhammer: Vermintide 2, will be released on August 13.

Players who pre-order the Winds of Magic expansion now will get instant access to the beta up to the update’s release come August 13th. That’s not long to go, and there’s plenty of Beastmen to deal with if you’re itching for some slaying.

The developers also chimed in on what players can expect from Warhammer: Vermintide 2’s latest content drop. “Vermintide 2 continues to grow, and challenge the players in new ways. The Winds of Magic expansion will introduce a new enemy, the Beastmen, as well as new game mode, weapons, and leaderboards.” says Martin Wahlund, CEO Fatshark. “We can’t wait to see how we rank up against the players on the leaderboards. Or maybe not?”

The first expansion for Warhammer: Vermintide 2 brings a brand new enemy faction and new challenges to the game. As a meteor crashes down in the Reikland, the Beastmen rush to the epicenter to claim it as a Herdstone. It is up to the five heroes to stop them before a dreadful disaster strikes the Empire.

For more information check out the Steam store page here.