Which Mobile MMOS Are Worth The Hype?

Which Mobile MMOS Are Worth The Hype? 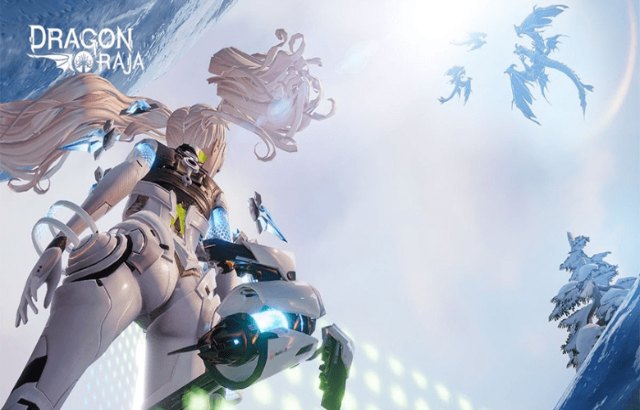 Mobile MMORPGS are soaring at the moment with what seems like new titles being announced every single week so far in 2020. While the iOS and Google Play Store are filled with fantasy MMORPG clones, we’re here to steer you through the clutter to keep an eye out on three games that will matter the most. 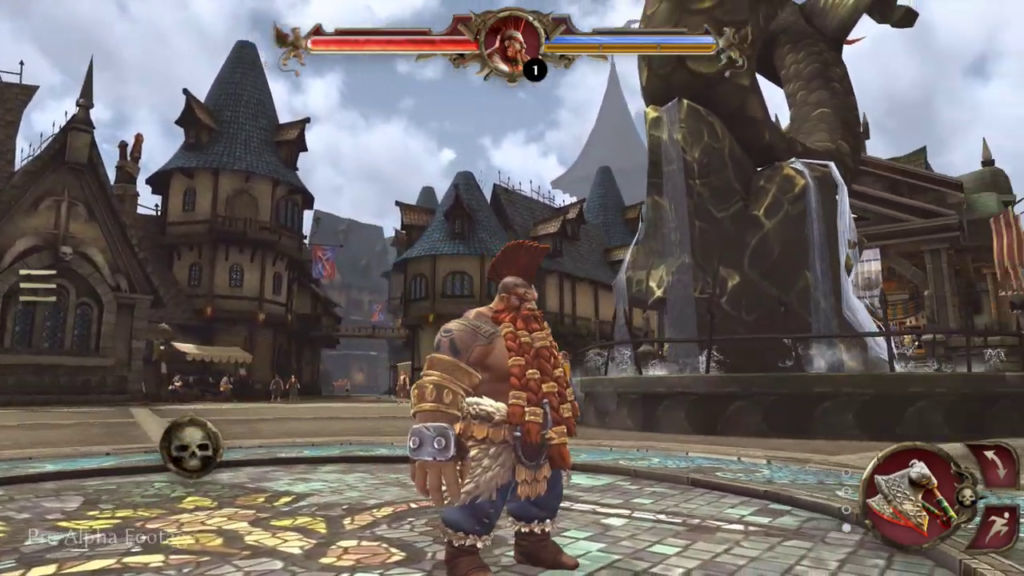 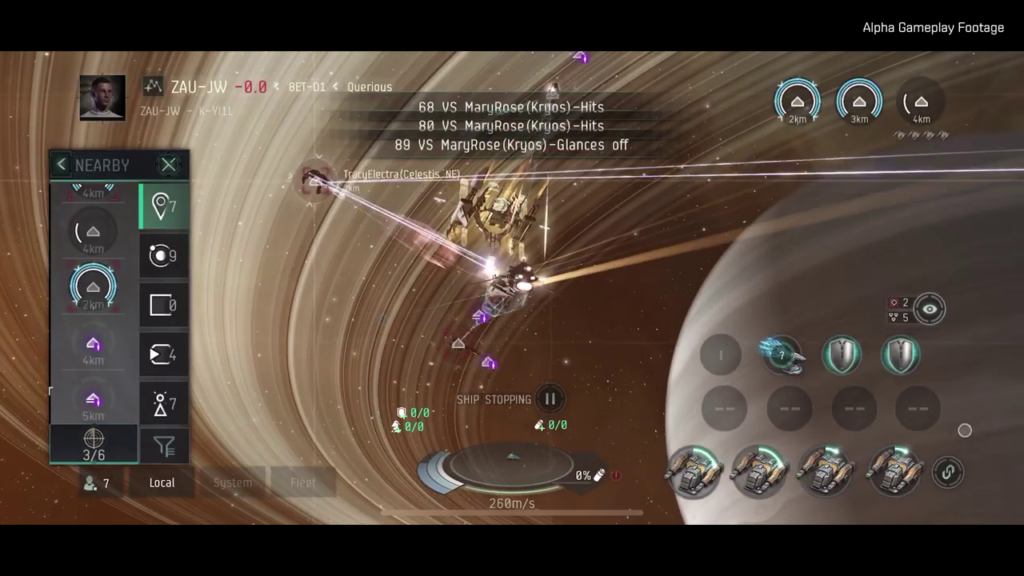 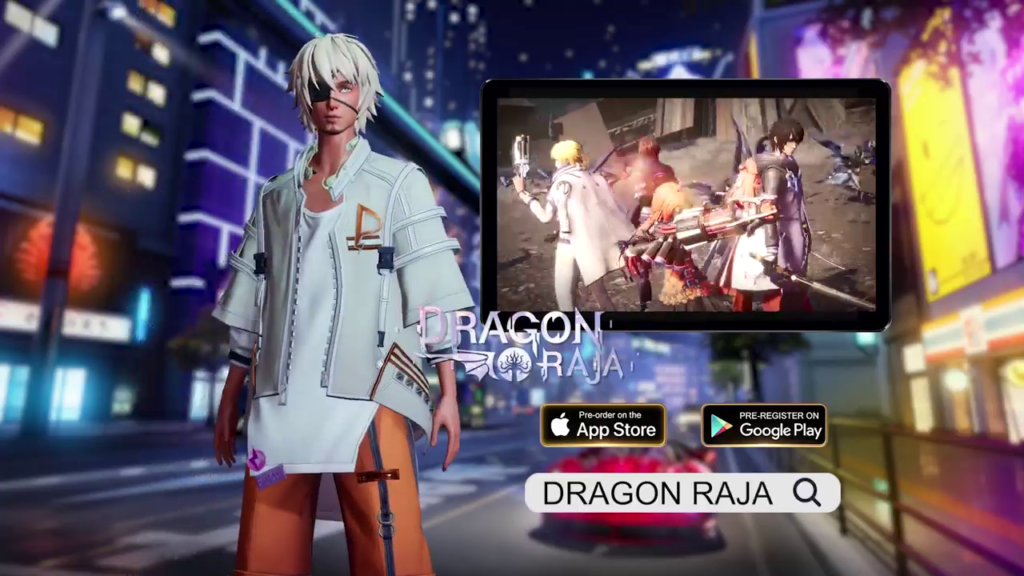