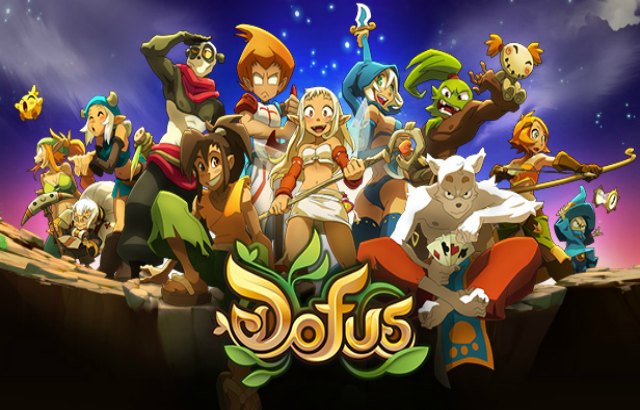 Rendezvous in early December for a new chapter in the history of the World of Twelve, the fictitious universe of Ankama’s game, DOFUS. After long plotting in the shadows, the Brotherhood of the Forgotten are now defying the gods in broad daylight. The players hold the future of the World of Twelve in their hands, just as Yugo and his friends do in season 3 of the series WAKFU.

With “The Towers of the Forgotten”, the newest DOFUS update is directly related to Season 3 of the series WAKFU. In addition to the depth of the story, this adventure will also allow players to discover 375 new spells, a new Dofus, and an advanced experience gauge in the Omega levels.

The MMO is taking transmedia even further, but it has not neglected pure gameplay in the slightest! Players will discover a renovated tactical mode that is more attractive and offers a more immersive experience, and a new method of rapid travel. The most experienced players will delight in the spell variants, which give them 375 new possibilities, and the arrival of the prestigious Omega Levels beyond level 200.

For more information on DOFUS, check out the official website here.