Jake Song Thanks ArcheAge Unchained Players For A Successful Launch

Jake Song Thanks ArcheAge Unchained Players For A Successful Launch 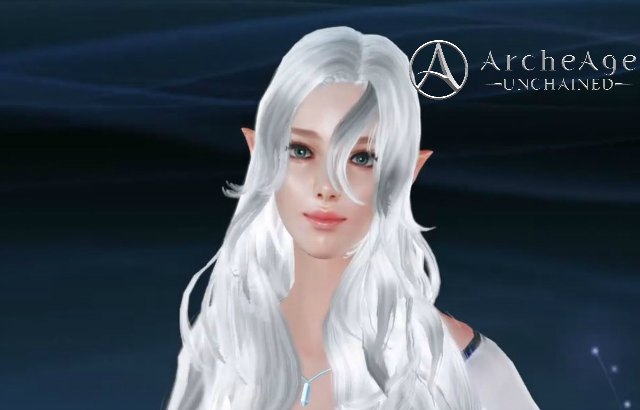 Korean MMORPG ArcheAge Unchained launched yesterday, and the new buy to play version is now available to everyone in North America and Europe. The buy-to-play version of the successful fantasy MMORPG allows players to access everything that has been developed for ArcheAge to date. It gives adventurous players the opportunity to claim even the most powerful items of the ArcheAge universe through sheer skill and their abilities.

Talent alone will determine every player’s success in the game’s manifold quests and challenging dungeons. For the first time, pirates now can participate in PvP-battles thanks to the new Siege and Territory System. The update Shadows Revealed breathes fresh air into the world of ArcheAge: Unchained, offering a myriad of graphical enhancements and the visually improved elven race. The new skillset Swiftblade enables shadow warriors to prove their might in dashing duels.

On the official ArcheAge: Unchained Discord, over 34k members are sharing their experiences with the game’s community managers and other players. Jake Song, Executive Producer of ArcheAge at XLGames, also expressed his gratitude towards the community in a personal message on gamigo’s Twitch Channel:

“I would like to say thank you to our players from the North American and European Regions, for loving our game. ArcheAge: Unchained is now ready for you and I hope you will enjoy it.”