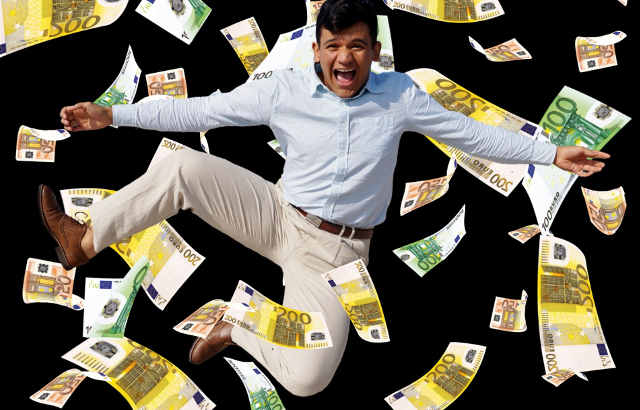 We all know that gaming is booming in recent years. However, the numbers are not visible to the average dude. Luckily, Forbes have created a list of the gaming billionaires. While pewdipie and KSI are millionaires, still the men in the suits are the billionaires. It took sports way more to deliver the first billionaire athlete, Michael Jordan. However, with tech entrepreneurs dominating the forbes 500 list, it’s no wonder that gaming has become a gold pot.

Bill Gates is known for opening Microsoft in the 70’s. A hefty amount of his money comes from that channel. However, Xbox is in charge of almost 15% of Microsoft’s revenue. While i wouldn’t say Bill Gates is just a gaming billionaire, he certainly worth the #1 Spot.

William Ding is a mystery for people outside of China. However, the dude is the second richest person on our list. How did he do that? He is the founder of Netease. Who are Netease? They operate the biggest online games in China. They are the exclusive publisher of games like World Of Warcraft, Hearthstone and Minecraft in China. There are 1.4 Billion people in China while only 400 Million are considered middle class. But 400 million people is a lot. Therefore, there is no wonder why Ding is so rich.

The Founder and CEO of Smilegate is Kwon Hyuk-Bin. The company that has brought you CrossFire is ripping a lot of money from that game. Owning the most popular FPS game in the last 10 years certainly has it’s perks. The south Korean gaming entrepanuers is one of the richest people in South Korea.

The CEO and Founder of Valve Corporation is responsible for great games like half life and left for dead. But the majority of his business comes from running the Steam platform. Steams hosts games online and enables players to play them for a monthly fee. Valve are also the front runners of virtual reality, partnering with HTC to penetrate The VR market.

Capping off our list is the founder and CEO of NCsoft. Guild Wars and Blade & Soul are huge games that are extremely popular throughout the world. The Blade and soul launch of 2016 is still one of the best launches in history. Taek-Jin is the second South Korean on the list and he is worth it. His company produces several of the best games around.