Why the New Xbox Gaming Pass Won't Break the Market?

Why the New Xbox Gaming Pass Won’t Break the Market? 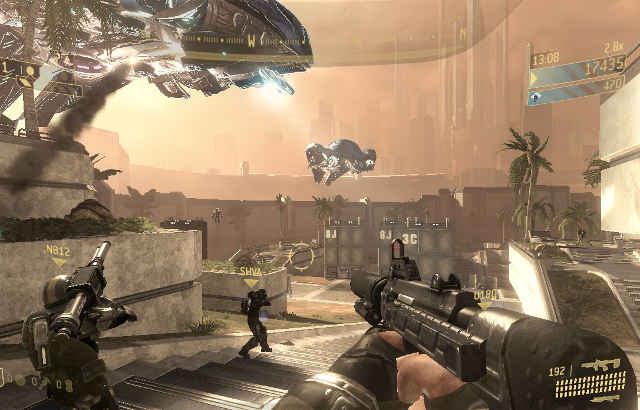 Why the New Xbox Gaming Pass Won’t Break the Market?

In a recent article we have portrayed the retailers fear from the new Xbox Gaming Pass. While Gamestop and others have exampled an uncertainty that people won’t buy games at stores, an article in business insider claims that games won’t benefit from the new Xbox pass. The obvious comparison is with Netflix. What Netflix has done to TV is amazing. It has released us from the burden of reality television and introduced us to the genre of quality drama. With Amazon and HBO, Netflix have shown what does a subscription can do to a product. The subscription model has generated the best TV shows on the screen today.

Microsoft are trying to recreate the Netflix success, however, gaming is a totally different vertical. I want to acknowledge some of the differences that might jeopardize the Xbox Gaming Pass effect.

First of all, the console price.

An Xbox console costs $300, on top of that, multiple subscriptions can cost another $100. A Netflix subscription doesn’t require any initial purchases. Everyone has a mobile device, computer or television. A streamer to connect Netflix to a television is very cheap as well. Hence, if you are a hardcore gamer that seeks a subsciption to a gaming service you will have to spend a lot of money before you even play your first game.

The second big difference is that games aren’t produced like TV shows or movies.

Games are very expensive to make and they need a complete engine to work. It isn’t like a show that you can twist the story line as the season goes and mostly, budget has a great correlation to the game’s success. GTA V has cost 250 Million dollars to make and generated a massive 2 Billion dollars in revenue. If you look at the most expensive games you will see plenty of awesome games that were a great success. However, if you will look at the most expensive movies to make, there were a lot of failures.

Only time will tell if the new Xbox Gaming Pass will be a success or failure. However, we should drop to comparison to Netflix since the services offer something very different and it’s hard to compare the gaming experience to the TV experience.