Why War Thunder's New Power Update Is Its Biggest and Best 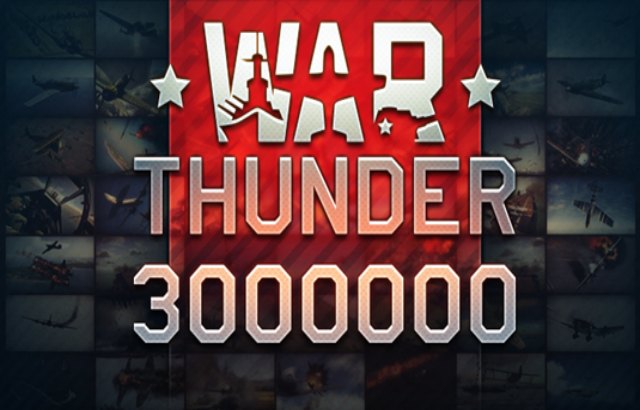 War Thunder players! You folks are in for a treat, because Gaijin Entertainment is dropping its biggest update to the game yet. Here’s all you need to know about War Thunder: New Power.

New Power is the biggest update in the history of the game to launch on PC, as well as PlayStation 5 and Xbox Series X|S versions of War Thunder that fully utilize the next-gen consoles power. War Thunder has also switched to the Dagor 6.0 engine, thus significantly upgrading the game visuals on all platforms. PlayStation 5 and Xbox Series X players can enjoy the new look at a steady [email protected] resolution, while the PC version supports DLSS technology for RTX graphics cards. The ‘New Power’ update also introduces battleships, VTOL aircraft and lots of other new military vehicles, i.e. the T-90A and Leclerc S2 tanks. 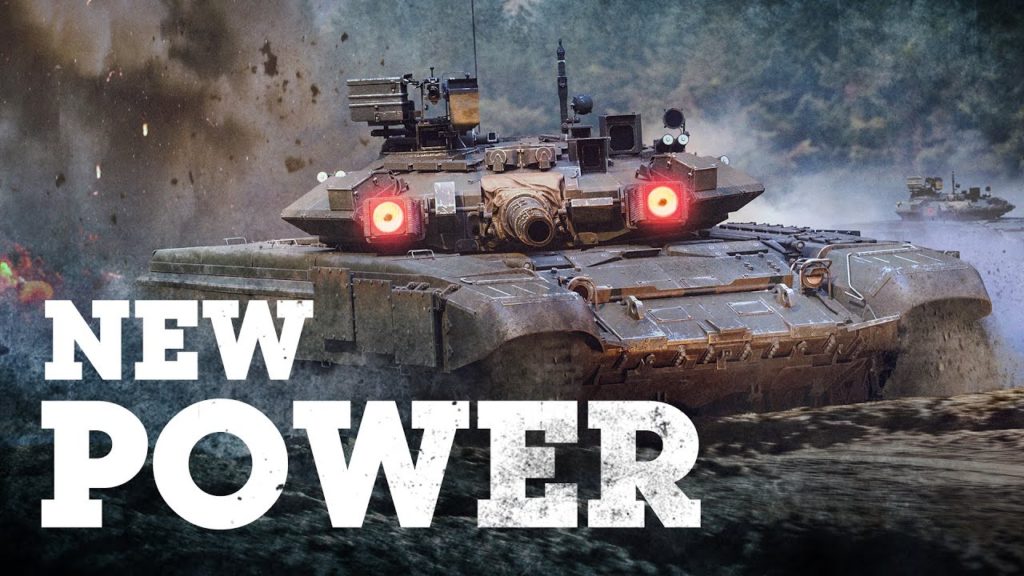 Visual enhancements are the first thing that players will notice in the updated game. The War Thunder engine simulates a natural-looking sky with clouds of various types, fog and the correct distribution and scattering of sunlight. The game now has the means to draw a realistic sunset on Mars or a nuclear bomb explosion if needed. Shot and explosion effects, as well as fires and vehicle destruction physics are also enhanced. Physically correct armour scars appear on ground vehicles in places where shells hit and in some cases the projectile can even get stuck in the armour. 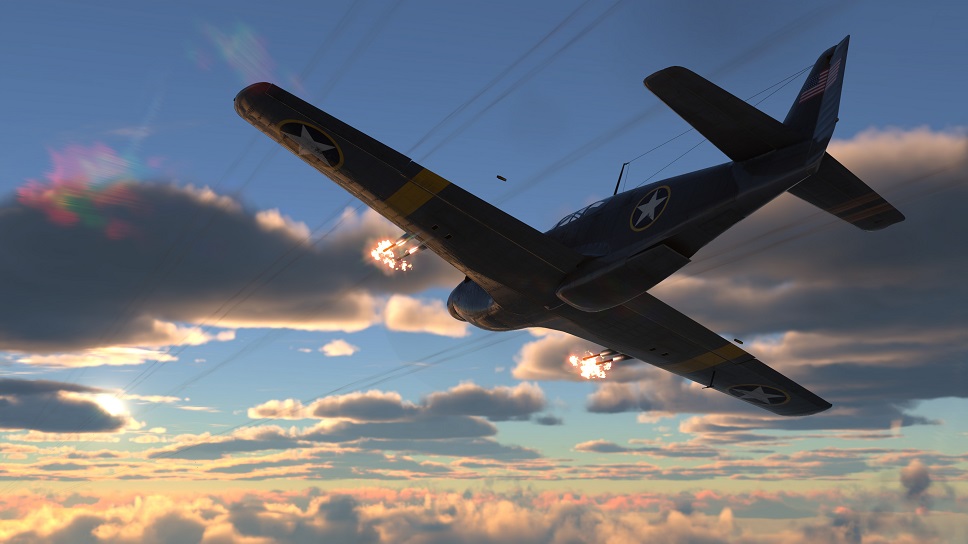 War Thunder naval players will now have the chance to fight using battlecruisers and battleships – like the famous HMS Dreadnought that marked the beginning of a new era in military shipbuilding or the Imperatritsa Mariya (“Empress Maria”), which is one the dreadnought-class battleships built by the Russian Empire right on time for World War I. USA, Germany and Japan also got their own battleships. The update also changes the naval fleet progression system, allowing new players to skip torpedo boats and start with destroyers to get to the largest ships much faster.

Aircraft fans are getting VTOL machines in the Harrier and Yak-38 families. They are equipped with a thrust vectoring propulsion system. In flight, pilots can vary the thrust nozzles’ angle to alter the flight characteristics of the aircraft – for example to perform tighter turns. Additionally, pilots will be able to perform helicopter-style attack runs or avoid enemy detection at low altitude. War Thunder players are also getting aircraft carriers that are suitable for machines of this era, namely, HMS Ark Royal, USS Forrestal and the Soviet aircraft cruiser Baku.

T-90A tank is finally arriving in War Thunder. It’s most distinctive feature is the Shtora  electro-optical jammer and laser/IR warning system. Two groups of Shtora sensors on the tank turret look like giant eyes – that’s how you can easily recognise the T-90A in photos. Other nations also get interesting examples of modern armoured vehicles, like the US M1128 Stryker MGS, German Leopard 2A6 and French Leclerc S2.

“New Power” update brings numerous new features, like the interactive hangar or illuminating shells. There is going to be a Battle Pass system as well, allowing players to get prizes for participating in battles and completing daily and seasonal tasks. Rewards include not only cosmetic items, but premium vehicles as well, i.e. US F2G jet and Soviet Т-10А tank. Reward vehicles can be added to a player’s hangar or sold to other players on the market.