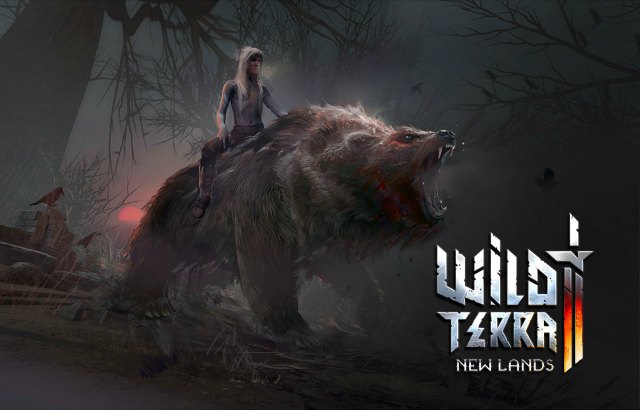 For a dose new MMORPGs to check out in 2020, let’s take a look at Wild Terra 2. This is a sandbox MMORPG that’s currently in-development which features top down gameplay, set in a fantasy medieval world that will be controlled by players come launch. The game has entered its second alpha test phase, and you can purchase a pack (very pricey) to get involved right now.

The developers claim there will be huge emphasis on PvE and PvP zones with accompanying activities like raids and sieges, on top of an extensive crafting system, and customization that grows over time – for example, beards on male characters will grow, and you’ll put on weight from eating too much. The highlight concept of the game is that it’s seasonal, and every new season introduces a new a continent in the game world for players and guilds to conquer and claim. If that sounds good to you, the news is that Wild Terra 2 has begun its second alpha testing stage which will run until January 3rd, and anyone interested can get into the alpha right now for a whopping 250 dollars asking price. Otherwise, the game aims to release on Steam Early Access in late 2020 with a buy to play model.