Winterfest has begun in WildStar

Winterfest has begun in WildStar 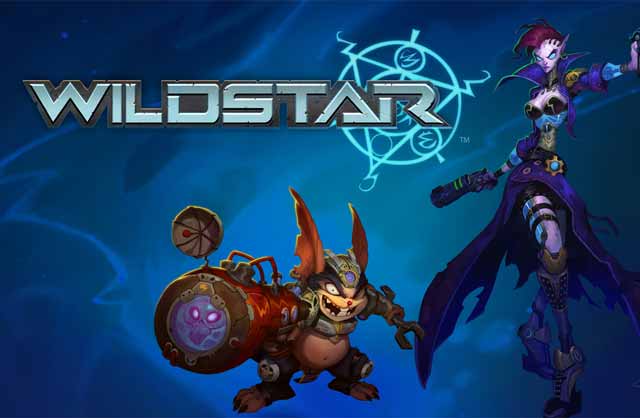 Winterfest has begun in WildStar:

Like with every year since the game was released in 2014, the Winterfest holiday event is almost here for WildStar; the event is due to begin on December 18th which is one week before Christmas day. Developer Carbine Studios has released the full details for this years Winterfest on the official website and has confirmed that it will follow the popular traditions seen in previous years.

The popular SuperMall in the Sky will return for players to visit, take on challenges and experience the random nature of the SuperMall event. This is just one aspect of the event however and while this may be the main source of quests for most players, there are a range of other special events for players to complete and explore.

The public events have returned where players will be struggling to take control of a Snowtron 3000 by taking part in an epic snowball fight; the aim is to unseat other players in a bid to take control of the robot while also fighting the hordes of other enemies all looking to jump into the seat.

As to be expected, there are plenty of quests to complete which will reward players with ColdCash; the currency can be spent on a range of in-game items in the annual consumerism mocking Holiday event that is Winterfest. Some items will be familiar to long-term players of WildStar however, the developers have confirmed that some new items will also be arriving with this Winterfest.

While most of the events have been details on the official website by Carbine Studios, there have been no comments just yet about the items which can be purchased in the 2016 Winterfest. New clothing has been confirmed however in the form of winter themed outfits which contains a jacket, leggings and an exclusive WinterFez.