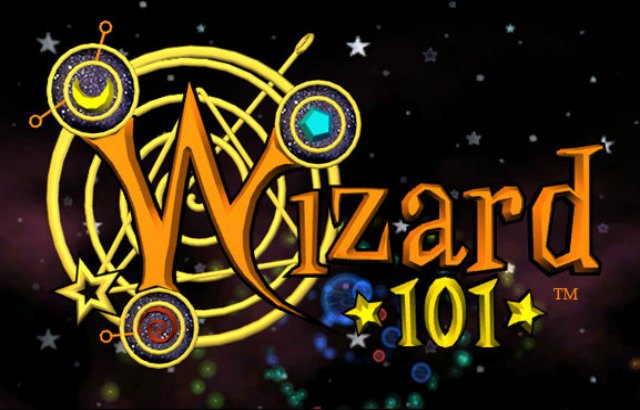 Veteran MMORPG Wizard101 is celebrating its 9th anniversary this week. The magic MMO has been thrilling both kids and adults alike for almost a decade, and the celebrations have begun.

Starting this week all the way up till September the 5th, players can take part in the birthday bash to earn cool prizes. For starters, new Birthday Balloon mount is available in the Crown Shop alongside the Gobbler Mount. In addition, players can also pick up the 8th Anniversary Gobbler cake if you were not around for the festivities last year.

Besides that, during the event there will be member boosts such as double pet XP, double gardening rewards and 9 redeemable free gifts. There’s even a birthday fish to catch, that will be swimming around until October 1st.

As for the birthday gifts themselves, use the promo code burstingwithfun to claim the items listed below:

There’s a lot of freebies that the game is giving away, so be sure to log in and check em all out. Wizard101, from all of us at MMOsWorld, Happy 9th Birthday! For more information about the event, check out the official website here.