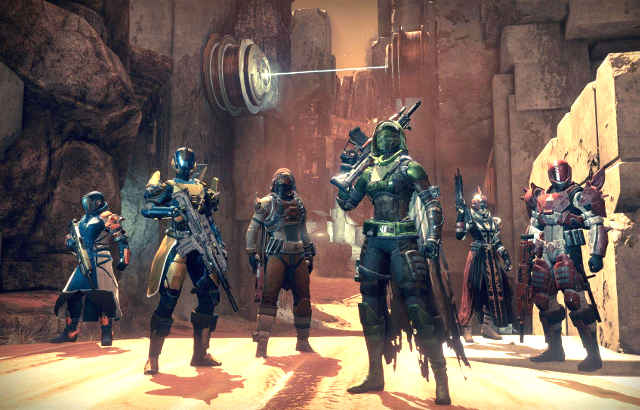 In a recent interview, Luke Smith, a dev working on Destiny 2 revealed something interesting.  According to him, World of Warcraft’s dungeons are an inspiration behind the design on Destiny’s own dungeons.

The team wants to recreate that epic feel and flow of MMO grouping dynamics. And the best way to do that is to study the biggest MMORPG of all time.

But how will that incorporate into Destiny 2’s raid designs? From what Luke says, it will be from a cooperative gameplay point of view. In WoW, players are integral to the success and shortcomings of the group. On top of that, the dungeons themselves are full of intricate mechanics that might work for and MMO shooter.

No one can deny that World of Warcraft is the ultimate theme park MMORPG. And for it to receive that accolade, content is king and over the years, its been fantastic.

WoW’s dungeons are nothing short of fun, full of great moments, interesting mechanics and difficult challenges. It’s no wonder that Destiny and Luke Smith in particular uses that for creative inspiration. Because let’s be honest, who doesn’t?

Majority of MMORPGs out there are inspired by World of Warcraft. If anything, I think potential players will be excited about Destiny 2’s upcoming dungeons.