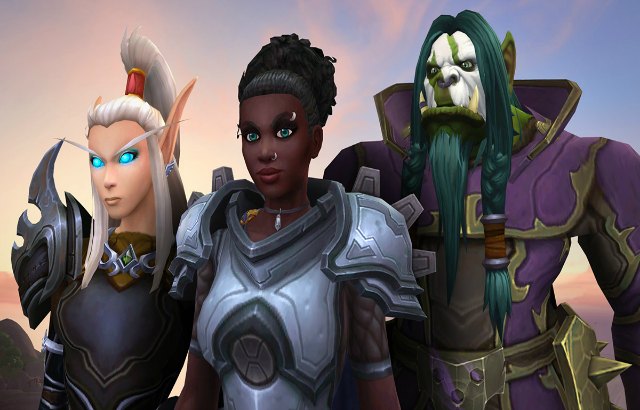 Blizzard may have delayed the much awaited Shadowlands expansion to later in 2020, but the pre-patch is coming on October 13th as announced last week. Yesterday, the game released its pre-patch survival guide video, highlighting the many changes and tweaks coming to World of Warcraft, much of which lays the foundations for the Shadowlands expansion.

These massive changes include barbershop option that allows you to change gender, the level squish which puts current 120 players down to 50, and a brand new starter zone of Exile’s Reach, offering new players a fresh look into the modern-day World of Warcraft.

Check out the video below: