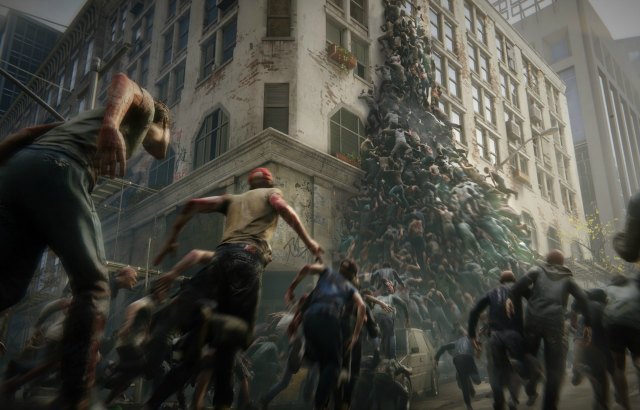 “World War Z has fast become one of our most successful interactive games to date. It’s a testament to both the incredible co-op action experience that Saber Interactive and Focus Home Interactive have crafted, as well as the strong appeal of our hit franchise with fans across the globe,” said Josh Austin, SVP, WW Licensing and Interactive at Paramount Pictures.

Powered by Saber’s dynamic Swarm Engine™, World War Z unleashes hundreds of fast-moving, bloodthirsty zombies – able to move and strike as one collective herd as well as break off into individual attackers – at a time on players. Choose from six distinct classes and an arsenal of deadly weapons, explosives, turrets and traps. Outlive the dead through intense four-player co-op campaign missions around the world, including New York, Jerusalem, Moscow and Tokyo, and battle both zombies and real human opponents in competitive, team-based Players vs. Players vs. Zombies (PvPvZ) multiplayer.