WoW: Chains of Domination Will Launch On June 29th

WoW: Chains of Domination Will Launch On June 29th 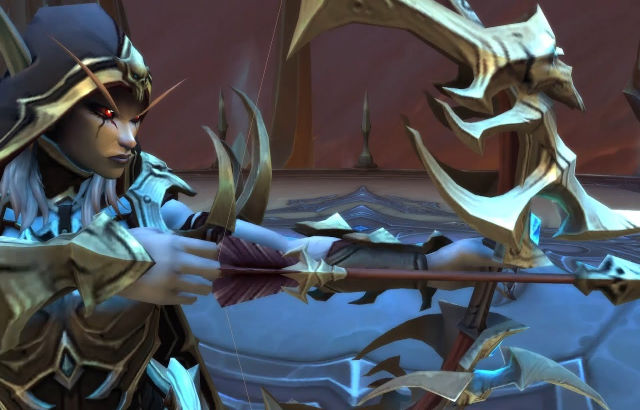 It has been a very long wait, but Blizzard has finally announced the release date for World of Warcraft Shadowland’s first major update, Chains of Domination. In Update 9.1 which arrives on 29th June, players can expect several new features that have been teased for months and are currently on the PTS.

The update will arrive with a new area of the Maw – Korthia, a new mega dungeon Tazavesh, and flying unlocked for Shadowlands when you complete the new Pathfinders. Don’t forget the new raid, The Sanctum of Domination, and both normal and heroic Difficulties unlock on the 6th of July.

Check out the launch date trailer below.