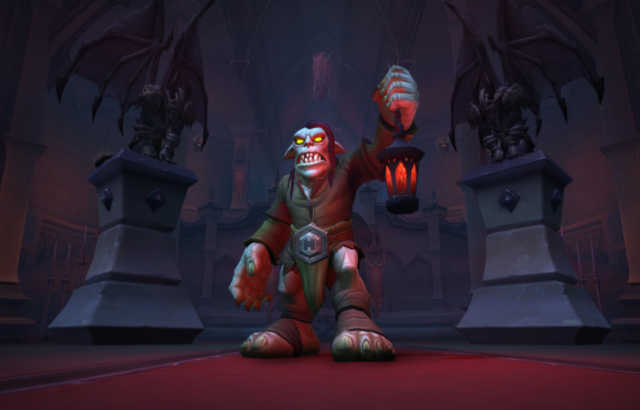 It’s been nearly a month since World of Warcraft launched its Shadowlands expansion, and players have spent plenty of time gearing up their characters for Mythic+ key runs and the Castle Nathria raid. There’s also The Maw and Torghast content to farm, but one constant chore the new expansion throws at you is the Covenant upgrade system, which requires a new currency called Anima. Anima can be earned through a variety of methods, and players will get a weekly quest to Replenish the Anima stores of their Covenant sanctums which is important because Anima is required to power up other features, or spent in the Command Table to send companions on adventures. Here’s how to earn 1000 Anima as fast as possible. 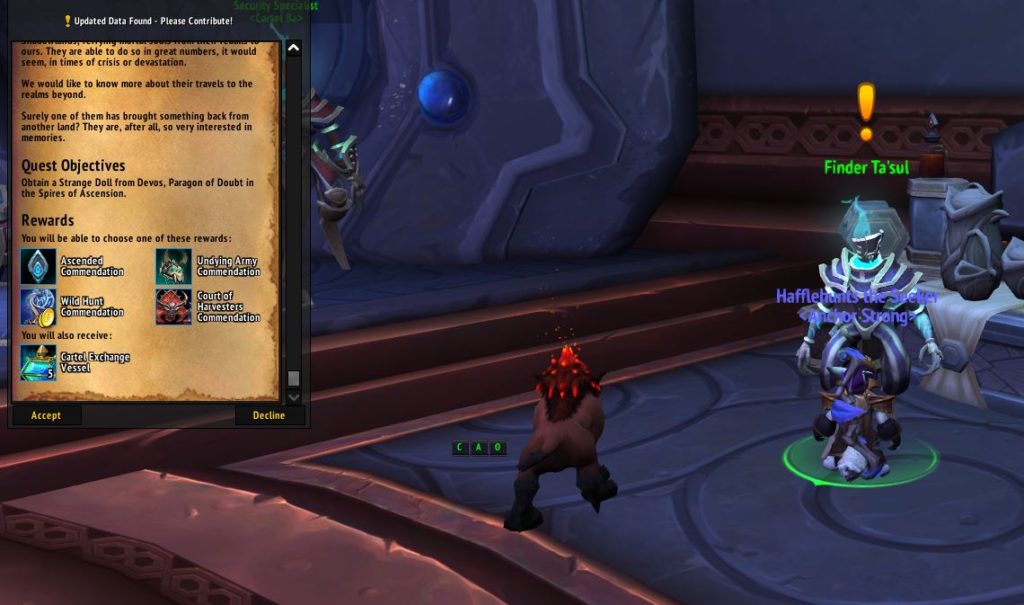 One of the most efficient ways to earn large amounts of guaranteed Anima quickly is through completing the two weekly dungeon quests found in Oribos. Head to the Broker’s Den on the east side of the ring, down the steps to find two NPCs who will offer you the weekly quests. They are all about looting an object from the final boss of the new Shadowland dungeons. These can be completed on any difficulty, which means you can finish them quickly in Normal difficulty if needed. When turning them in, you’ll get a cool 175 Anima per quest, and 500 reputation with a Covenant of your choice. Not to mention, you’ll also be picking up loot, Conduits and Memories along the way. This is priority number one after weekly reset.

Another quick way to earn a huge amount in one go is to kill the current weekly World Boss. Simply open your map and if you have the World Quest list addon, you should be able to see where it is and how much Anima it offers, with it usually being 250 Anima plus the additional chance of Mythic level loot and other rewards. There’s only a few world bosses that will show up in the four new zones, so they are hard to miss. You will always need a raid sized group of players, but the addon mentioned earlier does have the option to find groups quickly and easily. Don’t skip world bosses! 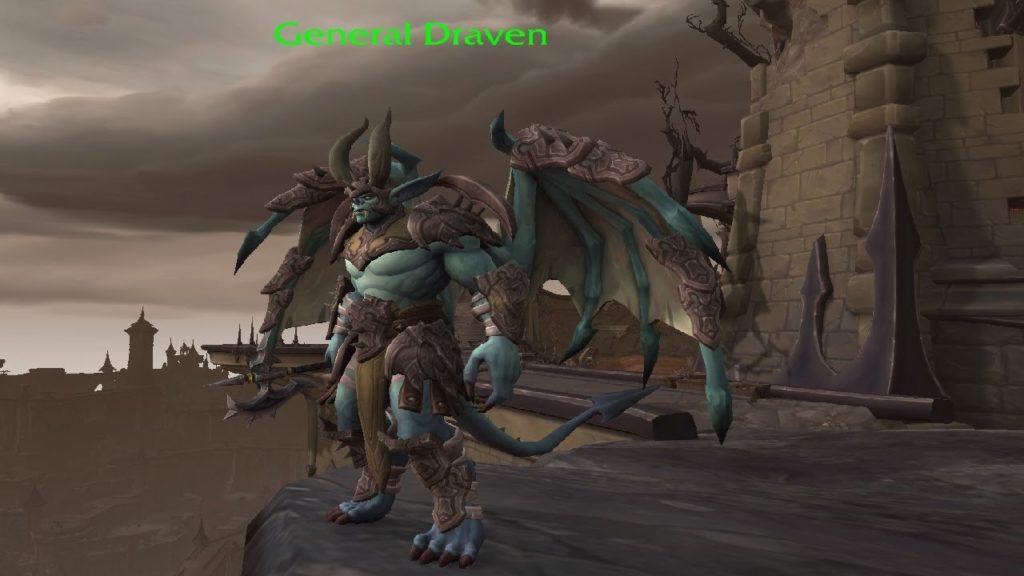 For new players or new alts that have hit level 60 and have the weekly Replenish quest going, don’t forget to jump into the Sanquine Depths dungeon in Revendreth. General Draven will be at the entrance within the dungeon to offer you a quest which will be complete when you finish the dungeon, which rewards you with 700 Anima – the most amount for any single quest. However, it is a one time only deal, and you won’t see the quest after you’ve done it already on a character. Make this a priority if you have not done Sanquine Depths on any of your characters.

If you’ve done at least both the weekly quests after reset, you should be sitting at 600 Anima, with 400 to go. This will go by quickly, as long as you’re doing a combination of the things listed below: