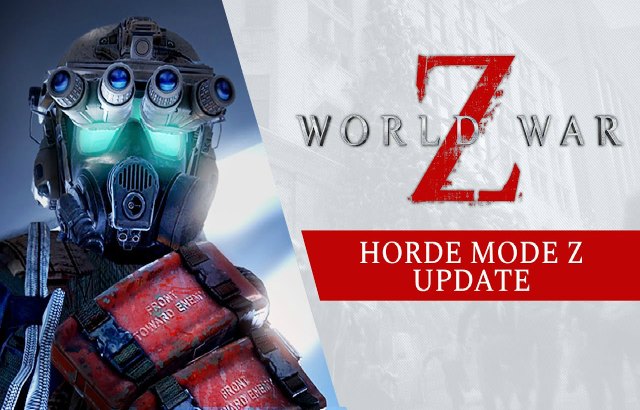 Horde Mode Z throws waves of progressively challenging enemies at teams of up to four players, with increasingly bigger rewards for surviving. In between rounds, players can upgrade their firepower, defenses, and scavenge for free pickups like heavy weapons and medkits.

World War Z is out now digitally and at major retailers on PlayStation®4 and Xbox One, plus Windows PC via the Epic Games Store. For more information, visit https://wwzgame.com