WoW's Patch 7.3 Will Be The Last For The Legion Expansion

WoW’s Patch 7.3 Will Be The Last For The Legion Expansion 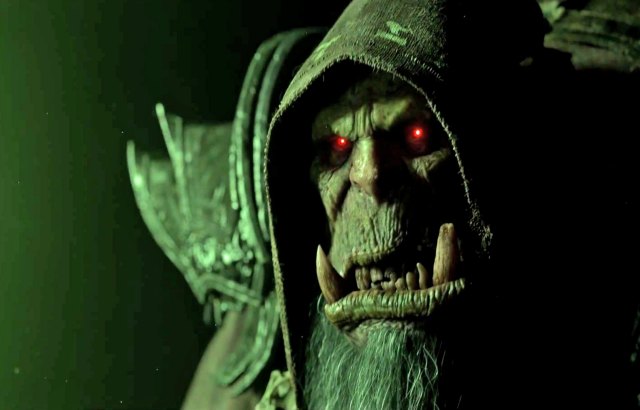 WoW’s Patch 7.3 Will Be The Last For The Legion Expansion

Game Director Ion Hazzikostas says that the upcoming 7.3 Patch for Legion will be the last. It’s the final major content patch of this expansion’s run. Don’t worry though, that only means good things are ahead.

As reported by Suzie from MMORPG, the timeline is just right for a new World of Warcraft expansion. Blizzcon is coming soon and there might be a possibility of a major info drop.

Blizzard also, in their words, aims to shorten the wait between expansion and the next content updates. Taking that into consideration, we could see a new expansion sometime in 2018.

Of course, nothing is set in stone when it comes to MMORPGs, so until we hear more from Blizzard, it’s all speculation.

What do you think? Is there a new expansion coming sometime next year?