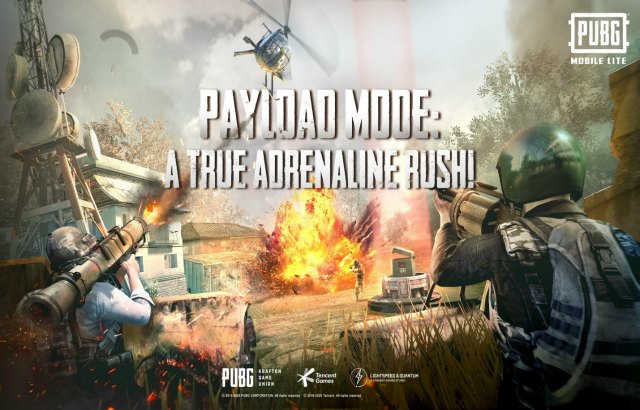 PUBG Mobile players, saddle up! A huge content drop has arrived and let’s run through everything that’s new with the game! 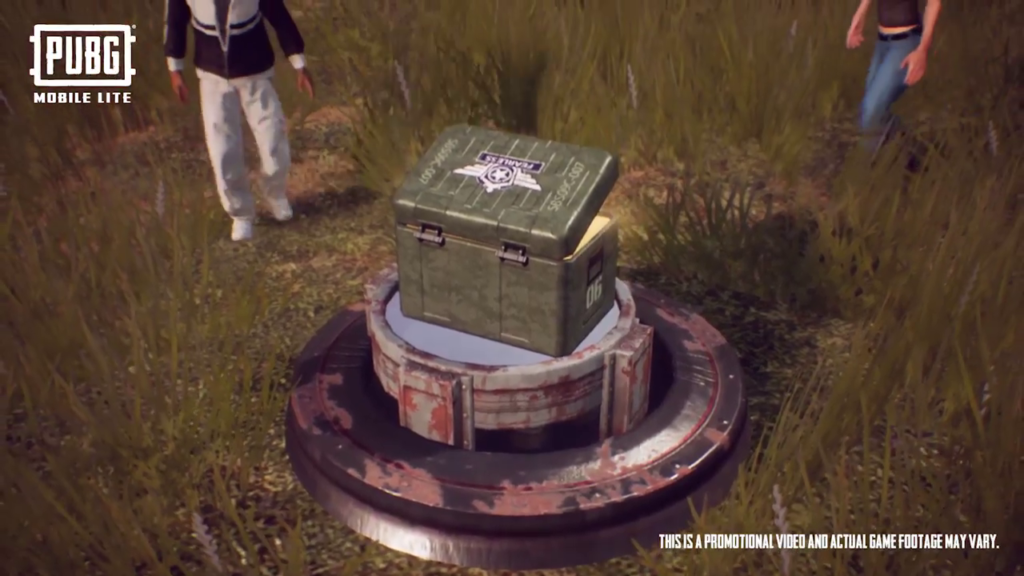 A new spawn island has been added to Varenga for players to have fun while their games load, along with mysterious Archaeological Sites around the map. The Spring Festival contents like Cherry Blossom trees and Picnic Baskets have also been removed. 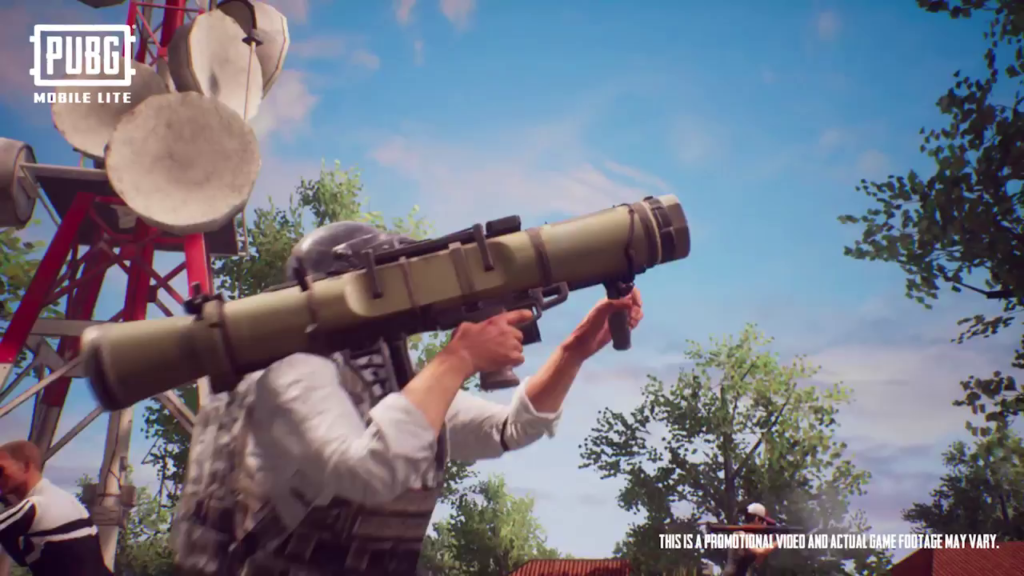 The BRDM-2 tank can now be summoned in Classic Mode with Flare Guns. Similarly, the Desert Eagle pistol has been added, and SMG and pistol damage have been rebalanced.

PUBG MOBILE LITE’s in-game reward system has been updated to the new themes of Summer Beach and Ramadan. New Pass earners will also receive extra Point Cards when purchasing it for the first time. 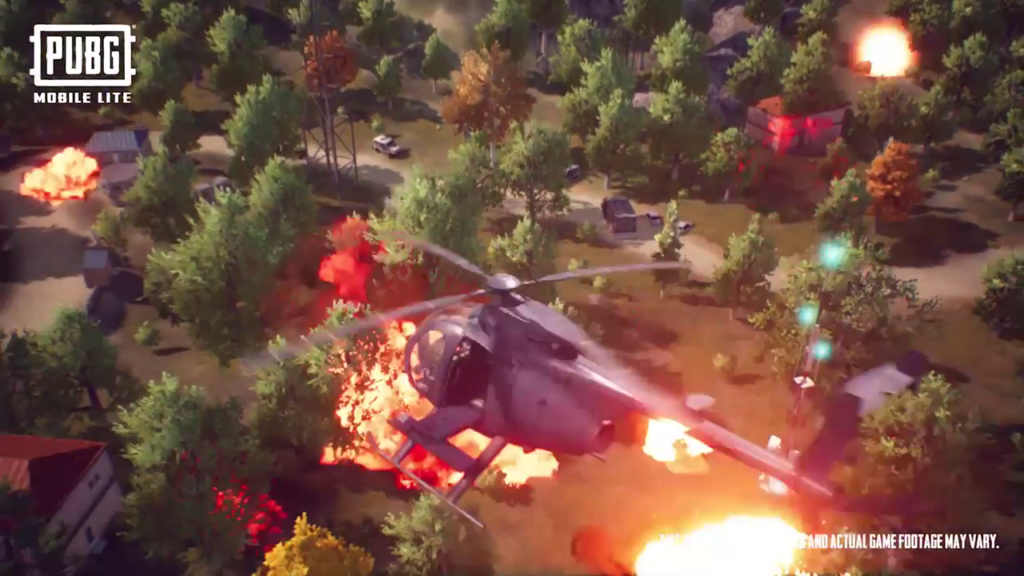 Players can now access new functions for BFF, Buddy and Bromance to emote to friends and team members. More emotes can also be unlocked as synergy increases.

On top of that, additional features adjustments and bug fixes have been added, including Bonus Challenges, Companion System, Main Menu UI, Player Return Event and more.