Your Guild Wars 2 Guide 2 Everything New In The Icebrood Saga Episode 3: No Quarter

Your Guild Wars 2 Guide 2 Everything New In The Icebrood Saga Episode 3: No Quarter 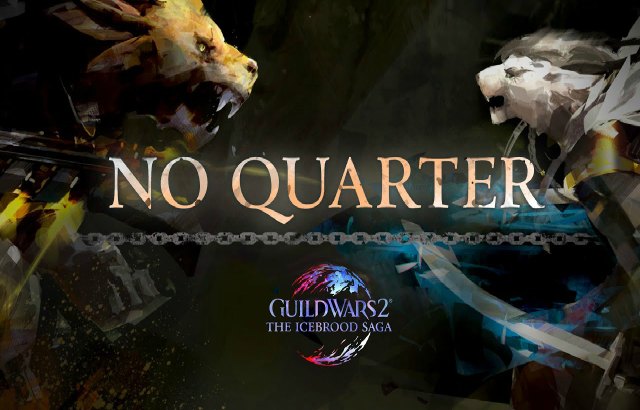 Guild Wars 2 has revealed that No Quarter, Episode 3 of the Icebrood Saga, will launch on March 26th but without any voice overs in the story content. Here’s your guide to everything new coming with the episode:

The costs of the charr civil war are mounting as a steady stream of legion troops—lured by overwhelming Dominion victories and propaganda—defect to join Bangar’s forces. There may still be a chance to turn the tide. Rendezvous with Rytlock to join a parley with Crecia, the legion imperators.. and Ryland.

This dense and beautiful woodland is the stage for a brutal civil war between the Dominion and the United Legions. With diminished resources, strategy is key. Claim territory from enemy forces led by Ryland’s Steel warband and push back the front lines in a map-wide meta-event. 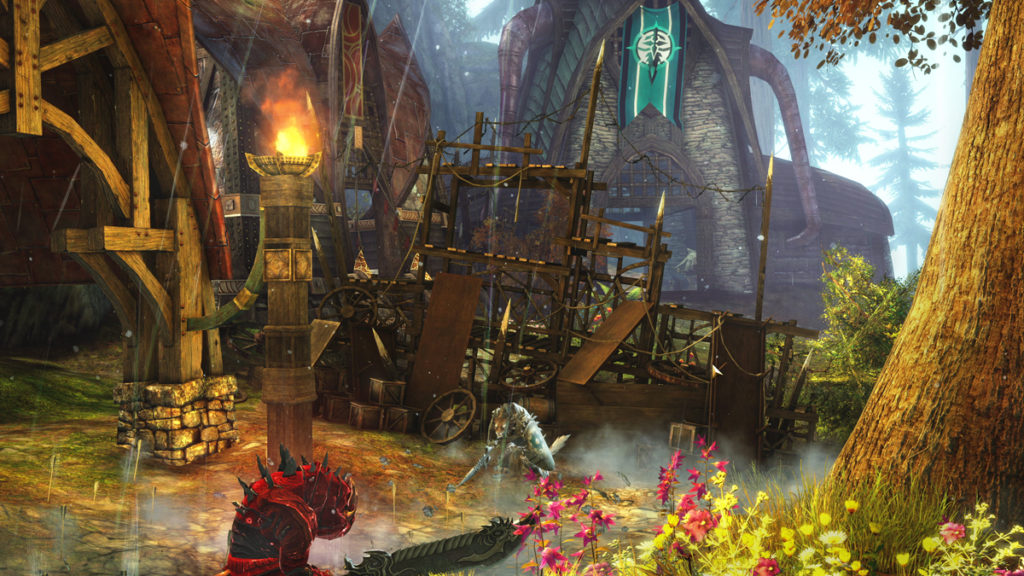 For progression, Guild Wars 2 will be introducing a brand new Mastery in this episode. The Essence Manipulation Mastery tracks expand with a 4th tier, allowing you to use your special action skills on enemies regardless of their essence. Skills will chain to nearby enemies with bonus damage if their essence is aligned to the skill. 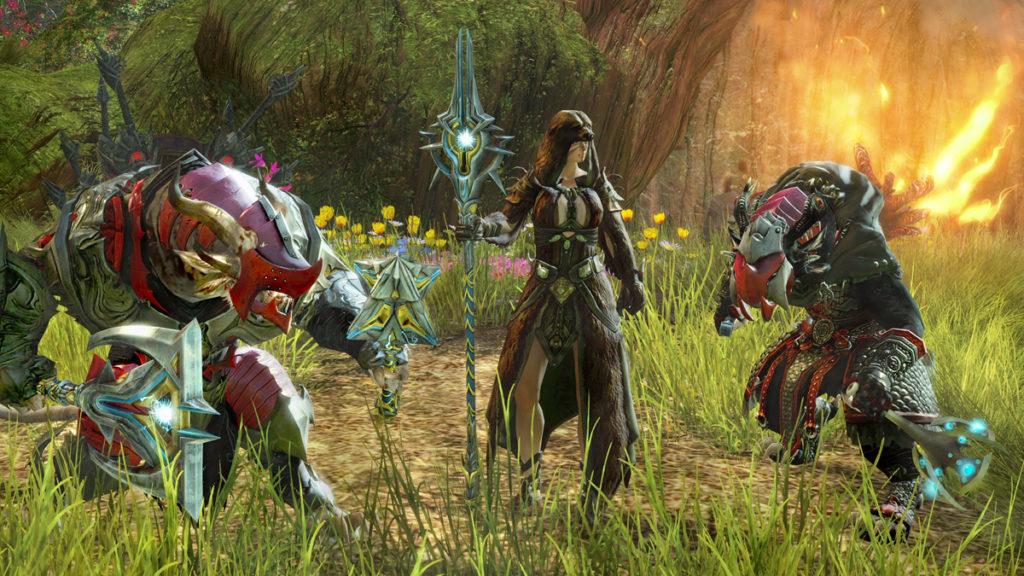 Unsurprisingly, we are also getting a new Strike mission. These mini-raids are great for introducing players to the game’s raiding content. In this new one which is named Cold War, players must survive an onslaught from waves of Dominion forces, culminating in an intense final battle. 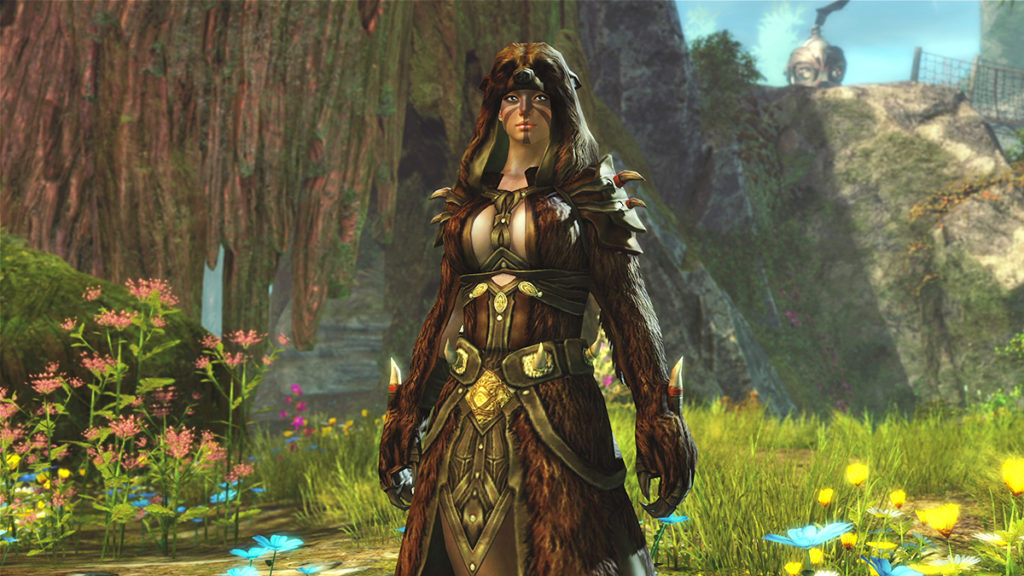 Guild Wars 2 isn’t known as Fashion Wars without a reason, as it constantly pushes out new cosmetics, weapons and more for players to chase. No different in this episode. Unlock two new weapon sets, a four-piece armor set inspired by the ceremonial garb of norn Bear shamans, a new emote, and more!