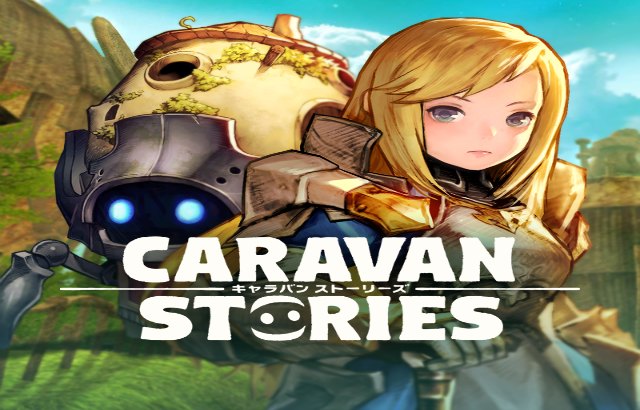 Caravan Stories is a popular Japanese MMORPG on the PlayStation 4 that finally arrived in North America in 2019. Featuring classic JRPG story-telling, a vibrant world and a large cast of characters, is this free to play title worth playing on the console? Read on and find out!

What is Caravan Stories

The world is Iyarr and it’s being threatened by a demon invasion that you and your traveling caravan filled with colorful characters, must save. Caravan Stories allows you to play as an avatar from a few races – Humans, Dwarves, Elves and more, each with a unique story chain that can be experienced even if you picked a different race. With over 2 million players in Japan alone, this PlayStation 4 MMORPG is free to play and let’s you travel the world, experience the rich stories and characters and recruit more companions. The game does have PvE group content and PvP content too, although it’s split in two distinct sections. The first half is a long tutorial that players will undergo primarily solo. You will however unlock more features like Guilds, Raids and PvP by progressing the main story. 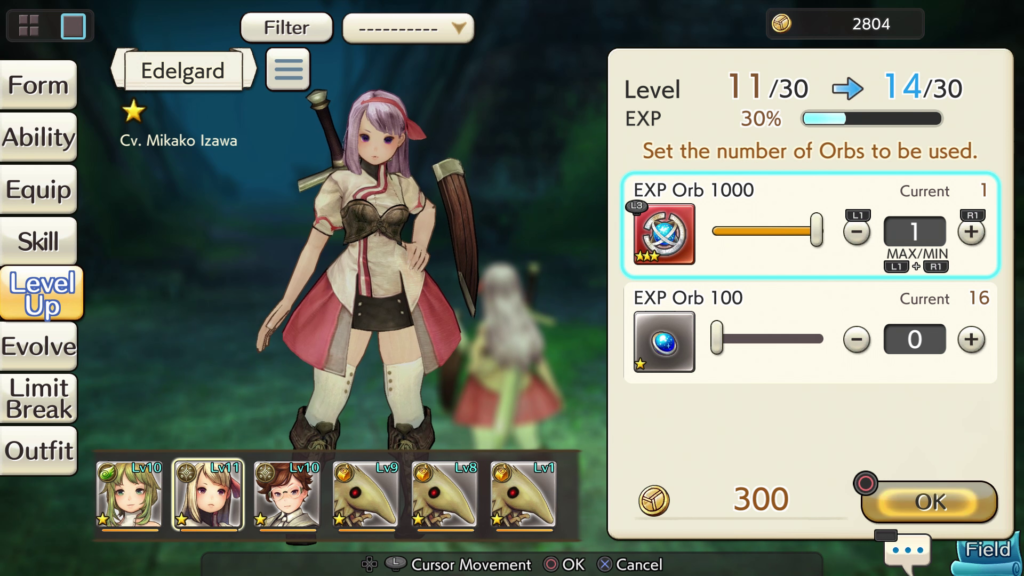 You’ll control your character in third person, and adventures takes place on closed-instanced map areas that are all connected. You begin with two other companions alongside you that are integral to the story. Depending on your chosen class, each character will synergize with you to offer good options during combat. Speaking of, combat takes place on a new screen whenever you “bump” into an enemy on the landscape. In the combat screen you control all the characters in your party formation in real time, executing skills in an RTS like fashion. It’s unconventional for an MMORPG, but it works. You can also use the auto-play feature and let the AI handle the micro-management of skill execution. Combat is determined by a few factors like character and companion levels, BP (battle power) and more, so it’s wise to always upgrade your gear and recruit more pets, beasts and companions into your caravan to do well in combat.

The game’s main story quest chain is excellent if you enjoy JRPGs. It’s fully voiced but only in Japanese with English subtitles. However, it still is an enjoyable ride and fleshes out the world and characters more. Once your main avatar is high enough to undergo Reincarnation, you can then pick another race and experience that race’s unique story-line, which adds tons of replayability to Caravan Stories. 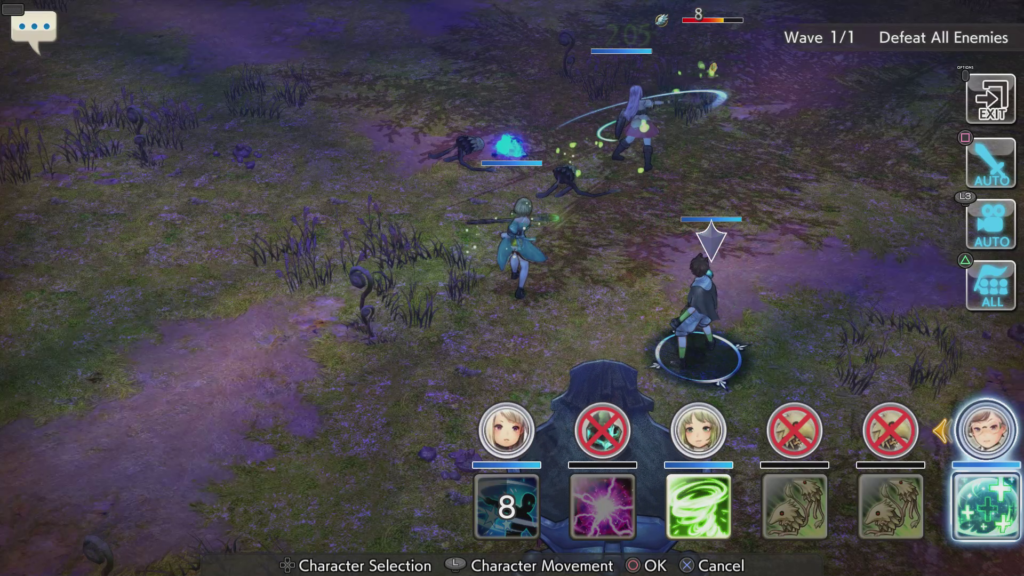 Your first couple of hours in Caravan Stories will be main solo. You won’t see anyone on the maps but have access to the chat. As you make progress in the main story, more features opens up. The game has dungeons that can be run for currencies and gold solo or with friends, and then the Guild feature opens up. The best thing the game has that offers that MMORPG experience is landscape boss raids. When a demon invasion hits, you can join other players and their parties in taking down a big baddie for good loot. Sadly, it feels like you’re not involved and just a bystander, and it’s not that immersive. In the PvP department, the game has one mode – a tower defense style battle that pits your caravan and party against the other player. Matchmaking for that is quick and while fun, it feels like a mobile game gimmick more than anything else.

Another feature Caravan Stories has is of course, your own Caravan. You can access it from anywhere in the world and can build the interior. You can place crafting stations, currency generators and other important tools that will help you and your squad in future adventures. It’s an interesting system that rewards active players, but there’s again, a “gacha” mechanic about the whole thing that really gives off that mobile MMO vibe which isn’t a bad thing if you enjoy that aspect. 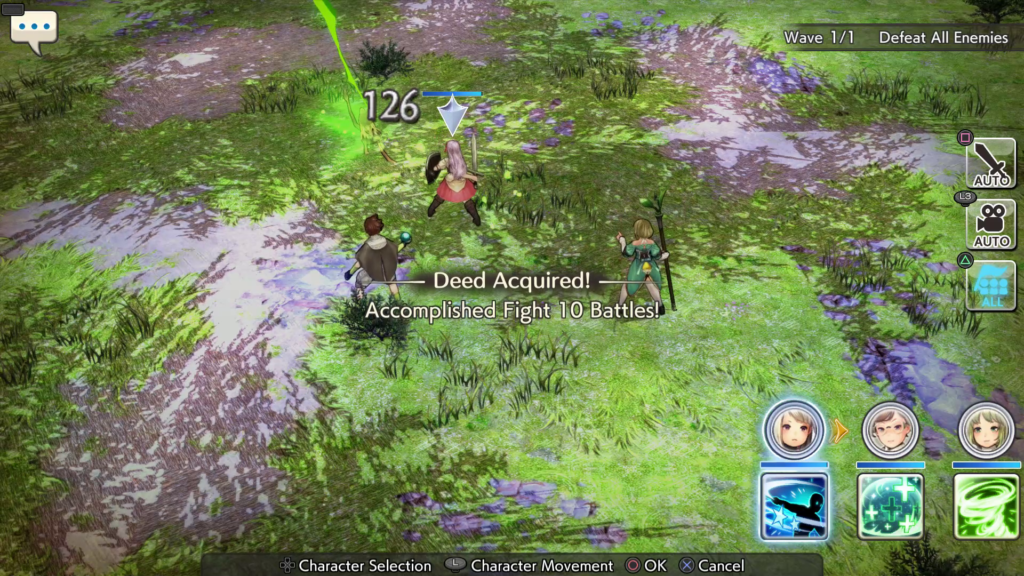 For a free to play game, microtransactions was always a given and Caravan Stories is no different. The game has a premium currency you can get for real money called Phantasm Gems. These can be used for beneficial items in the cash store, or to open loot boxes that may contain high level and rarity upgrade items for gear in addition to evolution items for your character’s progression. It’s advantageous to a certain extent, but only if you want to swing your ego in PvE. PvP is lacking at the moment, so spending plenty of money won’t give you much to shout about. It’s also important to note that while there’s plenty of stuff in the cash store, a lot of these items can be earned in-game by simply completing achievements to receive these Phantasm Gems to spend. 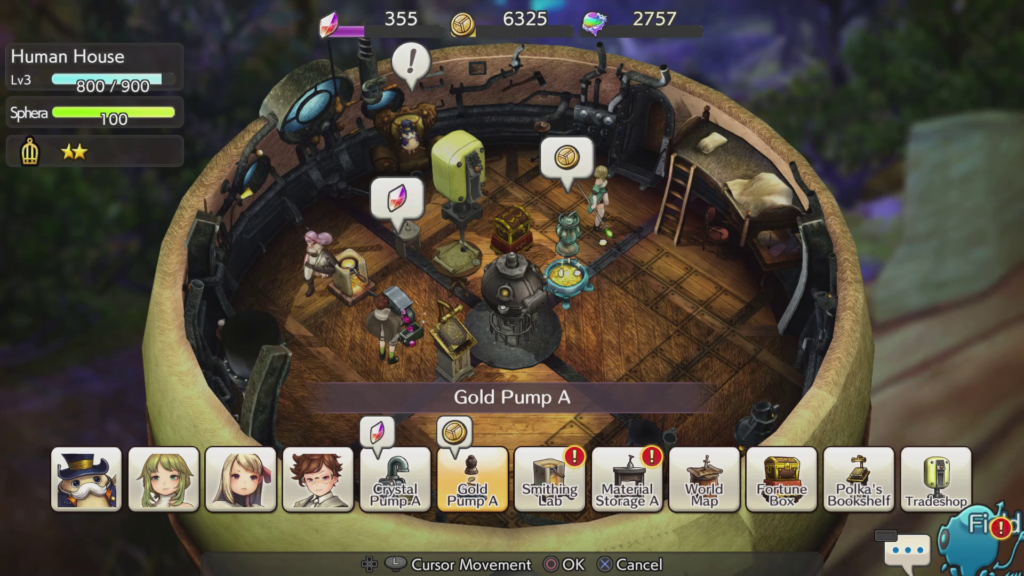 If you enjoy JRPGs and need something to casually play on the PS4, Caravan Stories might be a good fit. It’s got a decent story worth experiencing, and the one thing we haven’t talked about – the graphics and art – might be attractive too. The game is heavily marketed as an MMORPG, but to be honest Caravan does little to carry that tag. Solo play is something you’ll be doing a lot, and getting into Guilds and participating in the same few raids can lose its spark down the line.