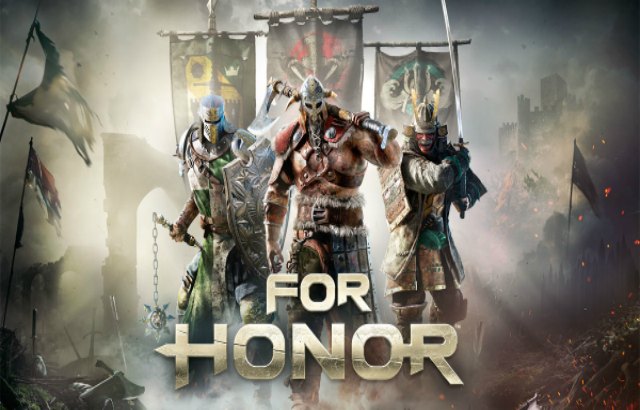 Ubisoft’s latest triple A title For Honor is currently in open beta where 3 million players are reportedly playing the game.

The open beta is incredibly successful so far and appears to be attracting large amounts of players. For Honor is multiplatform, so this includes PC, Xbox One and Playstation 4. In a tweet, Ubisoft released the numbers to the public.

Nearly 3 million players and growing. Are you ready to pledge your sword? Download the open beta and play for free https://t.co/2bRvSgLtPI pic.twitter.com/D9BAqbqX5l

For Honor will release on Valentines Day, 14th of February and there is great hype already surrounding the game. This is the first time that Ubisoft has deviated away from the open world and sandbox titles they are known for. Games like Assassin’s Creed, Watchdogs and Far Cry are all Ubisoft staples, so it will be interesting to see how For Honor will fare.

In my dabbling with the game, I think it’s definitely going to be a hit with players. Especially for those who enjoy the romance and glory of melee combat. The game’s combat system is a mixture of groundbreaking mechanics.

There are multiple match modes to participate in large 4V4V4 team fights, or smaller brawls. Players must get into ‘guard’ stance by clicking the Control key in order to be effective. In guard stance, you can then attack and block freely.

If you can anticipate where opponents will strike (from above, left or right), then you’ll be a pretty good player. I also love how the aesthetics makes it all feel so gritty and real. It’s almost as if you can feel the weight of every attack you throw or block.

But it’s not just the combat mechanic that I’m looking forward to. The game will come fully fleshed with a single player campaign as well. You can play as one of the three factions, the Samurai, the Knights or the Vikings. This is going to be a very robust release and I can’t wait to play it again.