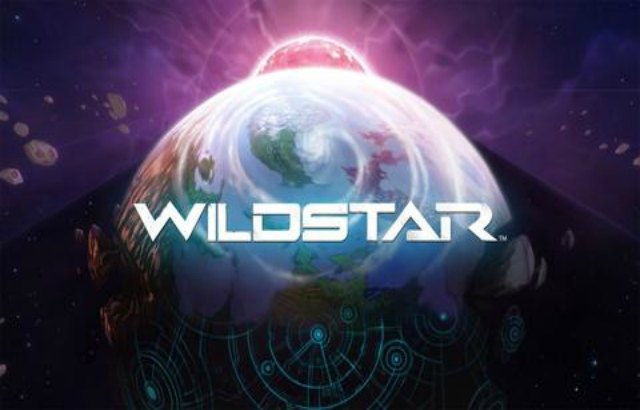 Wildstar oh Wildstar. I finally found the time to log in last week and grab a free level 50 character boost for the Free 50 Frenzy event. The best way to see what’s truly happening at Wildstar’s current end-game, is to of course to experience it for myself. I made a new level 50 Stalker (rogue class that’s stealthy) since research told me that it’s one of the better DPS classes in game, and jumped right it. Here are three quick observations from my experience at level cap in one day.

After checking out all the new gear that’s given free as part of the boost, I was kinda happy. The free boosts gives you a full set of Assault Gear that’s suited for DPS. Players will also get a secondary bag that gives you Support Gear, which in my case is Tank equipment. If you play either a Spellslinger, Esper of Medic, that Healing Gear will be what you receive. I did find it quite odd however, that the boost doesn’t give you any money.

You will have to spend your AMP and Action Points in skills for your class, but to reset them will cost in-game money, and you will start with nothing wil the free boost. No worries, just go do a few quests at level cap areas and you should be alright.

However, that wasn’t what I had in mind. I wanted to jump straight into the end-game, so I opened the content finder browser (N key) as joined a whole bunch of queues. Everything from dungeons, to adventures and PvP arenas. Immediately, the biggest problem at end-game made itself known to me. Queue times on average for all three were over an hour.

Which got me thinking – is the game really as dead as they or is there more to the story here? As an Exile, I got placed in my faction’s HQ of Thayd. Surprisingly, there was a good amount of players around. Even better, there were a good deal of players standing around as I was, in the same level 50 boosted armor I had on, which tells me that the event did in fact, bring some folks back.

But back to the queue question, why the long wait, considering there’s more players around? Apparently, selecting a role and heading into a queue regardless of the content, will affect you. As with most MMORPGs, queuing as a DPS will mean longer wait times. Everybody wants to play the pew pew, and not enough people are interested in tanking or heals. Once I put on my support gear, queues got a lot faster, going down to 20 minutes.

But what about those who only want to play DPS? This is where Wildstar needs to look at some of its systems and decide if a change is necessary. As a new player, those queue times as DPS can seriously make them go play something else. Can anything mitigate this? Yup. Either remove role selection completely or have a level correcting/scaling system. This means more players especially those elusive healers and tanks from lower levels can take part in end game stuff to make things go faster.