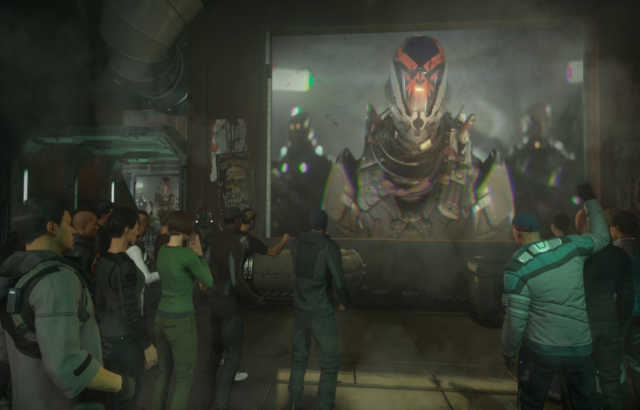 CIG is calling on all pilots to join the fight against the terrorist organization known as “XenoThreat” in the game’s first-ever, server-wide Dynamic Event. Unmatched in size, scope, and scale for any prior event in Star Citizen to-date, the “Assault on Stanton” Dynamic Event features multiple phases scheduled to play out over multiple days as pilots band together and rally to the defense of the Stanton System.

This will be the first time Star Citizen pilots will have the chance to join forces with the UEE Navy and lead assaults against enemy capital ships. Expect large-scale encounters featuring AI controlled fleets including capital ships.

Cloud Imperium Games (CIG), developers of Star Citizen, are a new kind of independent studio dedicated to delivering AAA games outside the established publisher system. CIG was founded in 2012 by renowned visionary game developer Chris Roberts and continues to shift the paradigm of the game development process offering their community an unprecedented level of visibility and interaction with product development.

When Does It Start?

How To Get Involved

To join the Assault on Stanton Dynamic Event, Star Citizen pilots should log in and check for an alert from the Civilian Defense Force (CDF). A CDF liaison will automatically provide further instructions within the game.