5 Must Have World of Warcraft Addons For 9.1 Chains of Domination

5 Must Have World of Warcraft Addons For 9.1 Chains of Domination 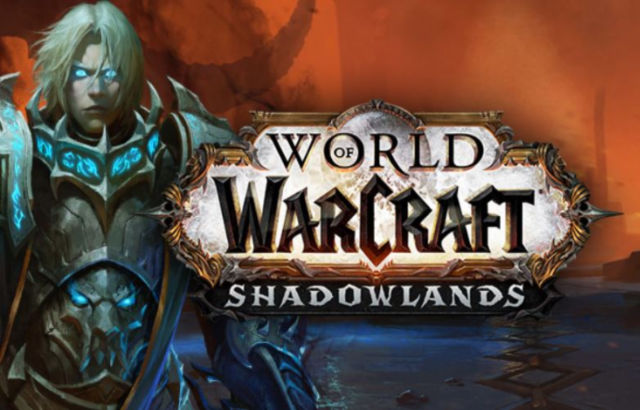 World of Warcraft and its Shadowlands 9.1 Update is now live, and this week marks the beginning of the more important additions coming to the game with Chains of Domination: the new raid and flying! To ease your adventures, addons are a great in-game experience that can aid you with multiple quality of life functions. For new players dabbling in addons for the first time, we’ve got you – here’s 5 excellent first addons you should install for your adventures through Korthia and 9.1!

No doubt you’re familiar with the Covenant command table. It’s here that you’ll send your companions on missions to bring back gear, gold and that all important anima. Champion Commander is a handy addon to have, because it calculates your success levels with your current companions that are set up on the board, and you can optimize it all with a click of a button to guarentee success without losing too much health.

If you value information and data at glance which isn’t intrusive visually, grab Titan Panel. The addon puts a thin bar at the very top of the screen, and it can show you useful data like you character’s location, inventory, time played, gold on the server, ping/latency and so much more. It’s handy enough that you’ll never need more than a few clicks to find out what you want to know.

Perhaps most of you will be relieved to know that DBM is updated and ready for use for Chains of Domination. Deadly Boss Mods is a universally loved addon by all WoW players who run dungeons, Mythics and raids. The addon calls out danger in addition to offering visual queues for fight mechanics. It’s a great tool for both the new player and the veteran. With the new dungeons in Shadowlands looking good, this is a great companion addon to have which can give you the edge in boss fights.

There’s obviously rare mobs in Korthia that you’ll want to kill for rare mounts and stuff, and what better addon to have than this? RareScanner displays a button in the middle of your screen with the name of the rare found, a little miniature of said rare and a bar with the loot that this rare drops. At the same time, it plays an alarm sound, so it can warn you when you aren’t at the computer. When you click the button it will add a skull over the NPC and target it making it easier to find it.