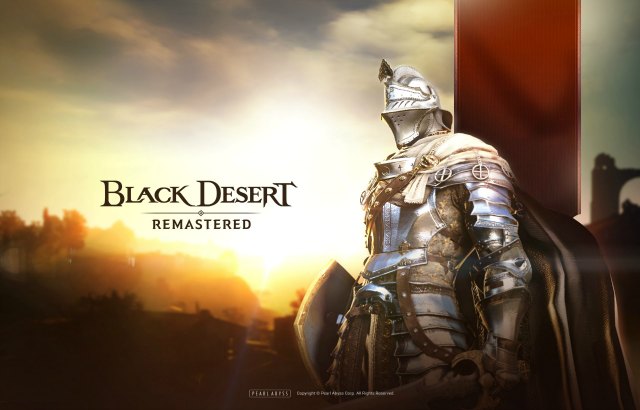 Black Desert Online is a high fantasy, action combat MMORPG that blends theme park and sandbox elements into a huge game world, and it’s probably very well known for its graphics and aesthetics. When creating a brand new character you’ll to pick and choose from a wide variety of classes, all with unique play styles but do keep in mind that they will be gender locked. The good news is, the game does offer the gender equivalent of each class and as an example, the Male Ninja’s counterpart is the female Kunoichi.

Many Ways To Progress Your Characters

When it comes to graphics and presentation, make no mistake – BDO is one of the best looking MMORPGs this generation. Pearl Abyss have gone to great lengths to ensure the game stands out aesthetically. Just this year, the game launched a free Remastered version that overhauled graphics, music and more. The result is phenomenal. Environment, character models and art are superb to look at, especially if you have a high performance computer.