5 Reasons Why Dauntless 2019 Is Worth Checking Out

5 Reasons Why Dauntless 2019 Is Worth Checking Out

It’s impossible for Dauntless to not come up in conversations revolving around online co-op monster hunting games. While Monster Hunter: World is still king of the hill, it has a cheaper competitor, and that’s Dauntless. The game now has over ten million players and it’s safe to say that it is holding up well against its main competition. For those that don’t know, Dauntless is an online co-op action role-playing game (RPG) set in an untamed science-fantasy world. Players take on the role of elite warriors known as Slayers who protect humanity by hunting ferocious Behemoths. So why is it pretty popular and is it worth playing? Here’s our thoughts.

The Best Kind of Gameplay 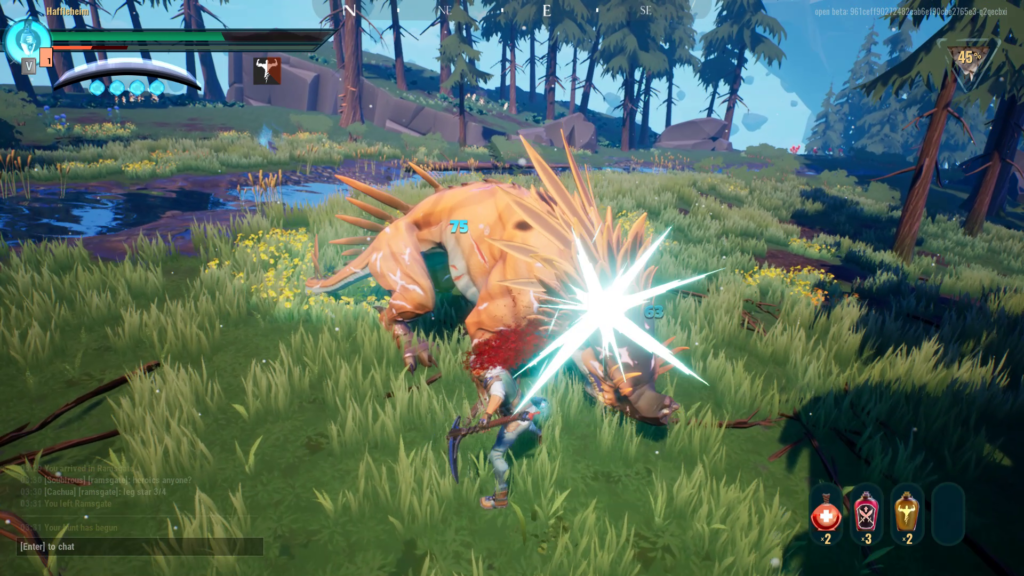 Easy on the Eyes

Perhaps one of the best things about Dauntless is that it is completely free to play. Players can begin their behemoth hunting journeys as Slayers without spending a single cent. With so many monsters to slay, and equipment to grab plus skins to unlock, that’s hours of gameplay time to sink your teeth into. However, the game also has Seasonal Passes that you can purchase should you want more exclusive stuff, but that’s entirely optional. Over the span of a year, plenty of improvements have also come to the game. These include quality of life changes and more which is only a good thing for new players jumping into Dauntless in 2019. Overall, if you want a solid alternative to Monster Hunter: World that won’t cost you a penny, has plenty of players in addition to being accessible on multiple platforms, then give Dauntless a shot. 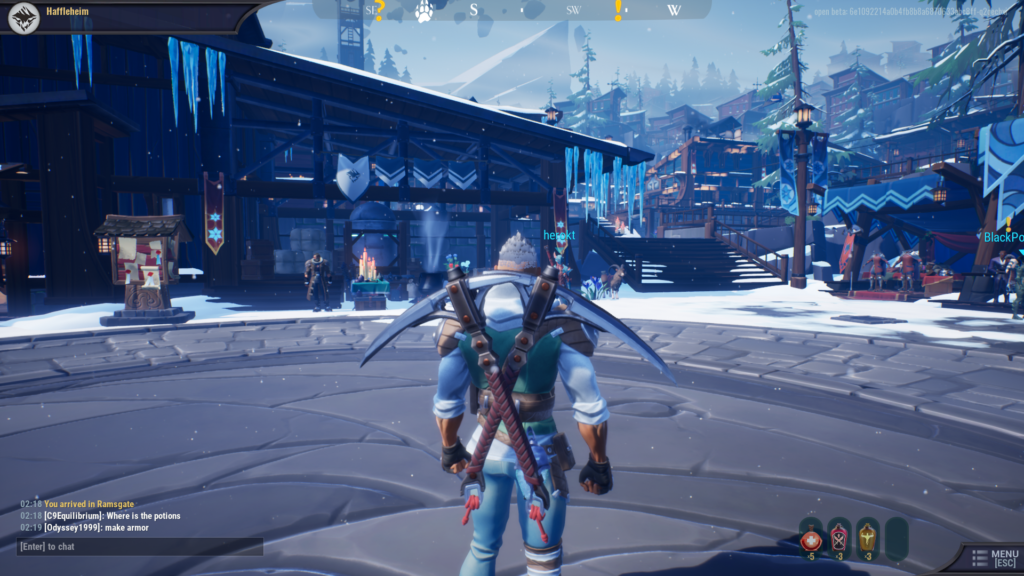 One of the best things games can do is to offer multiple choices of where to play the game. Accessibility is one of Dauntless’s biggest strengths, thanks to its One Dauntless update. Players can play on PC, Consoles and even on the Nintendo Switch for absolutely free. This definitely helps developers Phoenix Labs cast a wider net to audiences that may not have heard of the game otherwise. This also ensures that player populations across platforms are healthy, which means that there is no problems finding groups of players to hunt Behemoths with.

And last but not least, the game keeps its promise of constantly updating the game for the benefit of its players. At launch, you’ll be forgiven for not remembering how basic everything was. The UI was different, combat wasn’t as good as it was now, and there wasn’t enough content let alone progression systems to keep players interested. Dauntless quickly rectified that with a series of solid updates that has added more of everything to the game. From Seasons that offers Slayers more to do for cosmetic rewards and gear, to alternate versions of monsters and Ramsgate, there’s just plenty of potential that the game can tap into, and these updates don’t take long to come out either. If they can maintain their constant updating of the game, players will have no reason to leave.