5 Reasons Why Fortnite Is So Popular

5 Reasons Why Fortnite Is So Popular 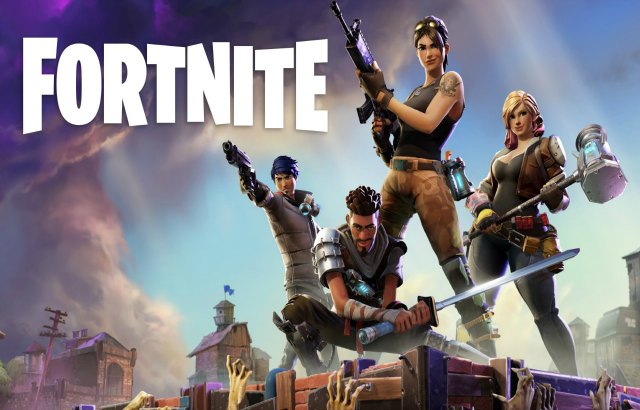 There’s not better way to surge in popularity when you announce that your game will be free to play, if it has the right ingredients to make it a fun game in the first place. Fortnite entered the Battle Royale genre a little late, but making the mode free to play was a stroke of genius to capture players that didn’t necessarily want to pay for other Battle Royale games in early access. 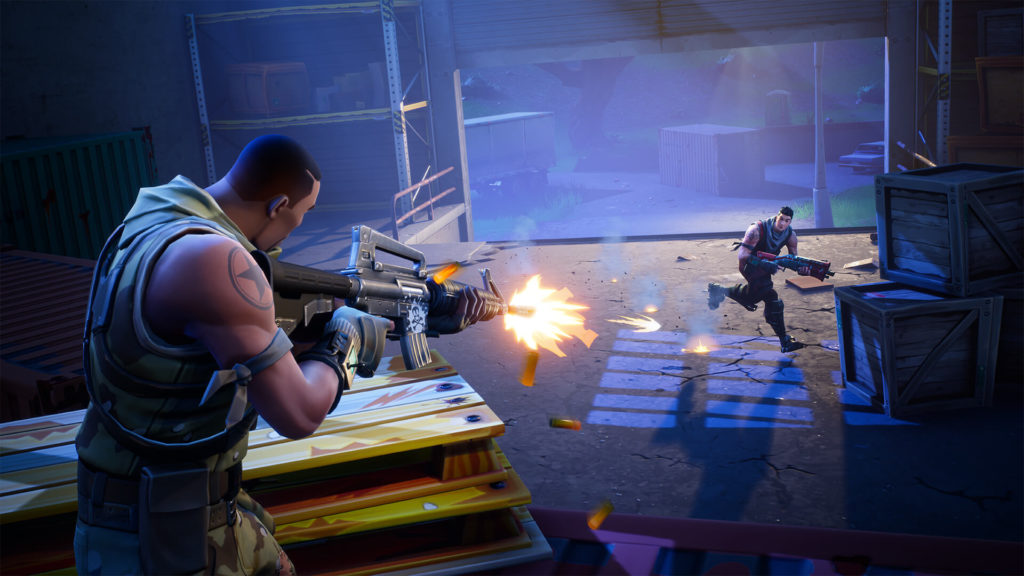 4. It Runs Better Than The Competition

This isn’t a dig at the the other game honestly, but the fact is that Fornite runs a lot better than PUBG, especially on the PC when it comes to optimization. How is it, that a free to play game can outmatch a paid Battle Royale game that was in Steam’s early access? The answer lies in aesthetics. Fortnite’s graphics are of the cartoon variety – think World of Warcraft, Wildstar etc – and it’s great. Its colorful too, which means it’s a lot more attractive for a mass audience.

More importantly however, is that the simplistic graphics allows the game to run smoother on your gaming rigs and consoles. It definitely feels optimized, has a good UI layout and controls that just feels right. 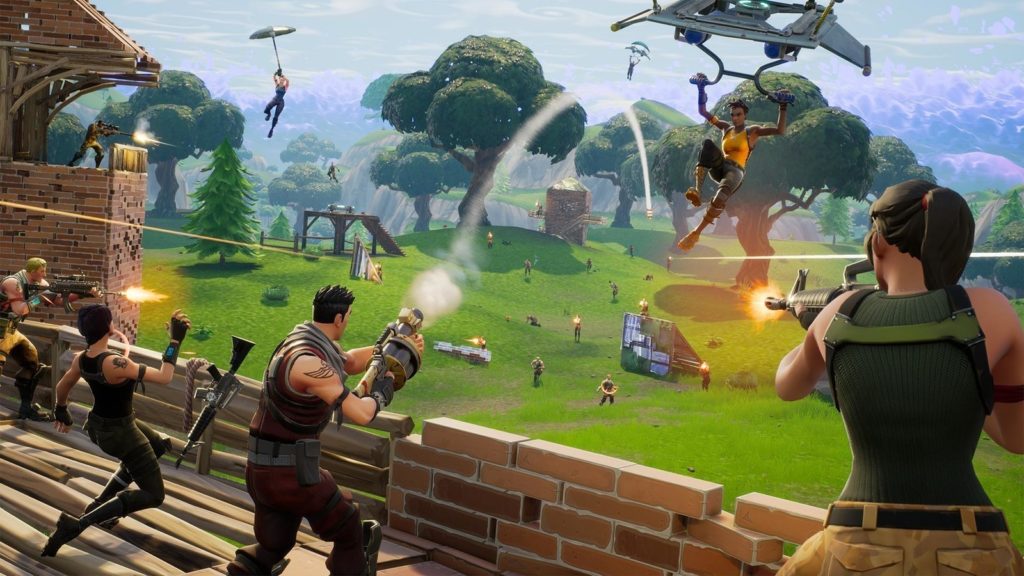 3. Easy To Learn, Hard To Master

One of the best things about Fortnite is the simplicity of it all, and that extends beyond the game’s aesthetics. Everyone regardless of gaming experience can jump in and immediately have some sort of impact in matches. There isn’t an in-depth tutorial to teach you everything, but play a few matches and it will be easy to get the hang of things.

For more competitive players, Fortnite runs like a dream. The solo, duo and squad modes offer plenty of challenging experiences for competitive gameplay, much of which you can already see on Twitch and other e-sport platforms. Learning which weapons and gear work best in which situations, in addition to knowing the best drop spots are all things that come with time, which is half the fun. 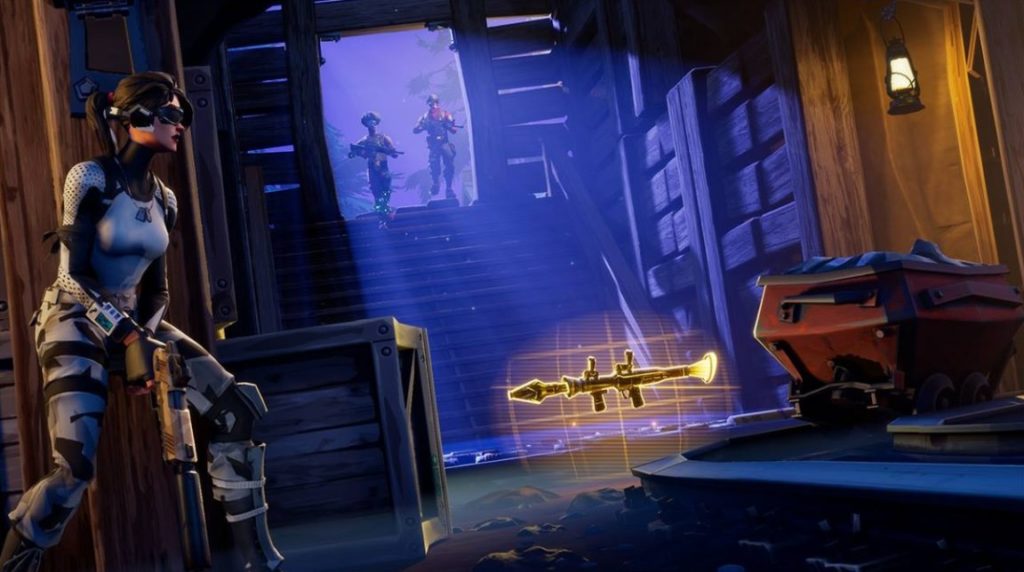 2. The Gameplay Is Incredibly Fun

But beyond the nitty gritty, the game play itself is incredibly fun. In premise, you and 99 other players are dropped onto an island from a Battle Bus. You get to choose when to drop, and where you land. This is important for scouting areas of the map for weapons, resources and gear that will help you be the last one standing to win.

Fortnite diversifies that Battle Royale formula with an element it uses in it’s base game: building. Players are able to destroy just about anything they see for wood and metal. They can then build walls, towers and ramps which offers a layer of strategy in matches. The very good players know this, and make the most use of the building system to offer cover, strategic strongholds and more. When you combine those elements, you get a game that’s fun, with the potential to be deep and competitive as well. 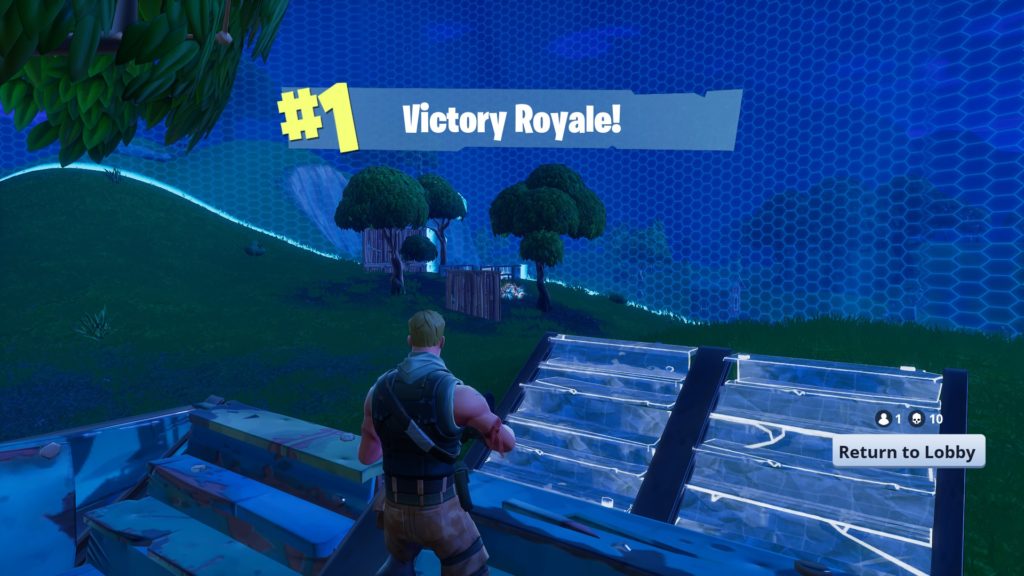 1. Now On Every Platform

Alas, one cannot simply escape Fortnite. What started out as a simple game to add to the Battle Royale genre on the PC, has grown into something bigger. The game transcends beyond just a phenomenon, and is well known by players of all backgrounds and ages. Epic Games has captured lightning in a bottle, and they know what needed to be done. The game is now on every platform available today.

You can play Fortnite on your PC, PS4, Xbox One and even Nintendo Switch now. Thus, players have the ultimate freedom of choice to play on what console they want to, which definitely helps bring the game to millions of players, making it the juggernaut it is today. And that answers the question of why Fornite is so popular.