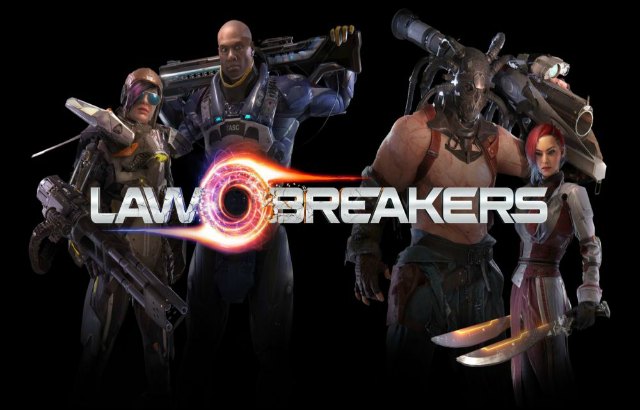 LawBreakers is shutting down. The game will switch off its lights officially on September 14, 2018. Until then, the game will be free to play, will all monetization systems going down. Players will be unable to purchase anything and there will not be refunds.

The news comes a day after Boss Key Productions announced that the studio will be closing. In a Steam announcement, Community Manager Cuddlewings details the situation:

In light of the unfortunate news regarding Boss Key Productions shutting down, we regret to announce that we will be sunsetting our support of LawBreakers on September 14, 2018 as we are not able to operate the game.

Our servers will remain open until then and the game will be made free-to-play on Steam for all players effective immediately. Please note that any and all new in-game purchases will also be disabled and we will not be able to accept any refund requests.

We truly appreciate your understanding in this difficult time and we want to thank you all your support and being a part of the passionate LawBreakers community.

Thank you for staying with us throughout this journey.

It’s been almost a year since E3 2017, where the game announced it was launching out of early access on August 8th 2017. The game had great ideas with its class systems. Unfortunately, operating in the shadow of Overwatch and rising games like PUBG did it no favors.