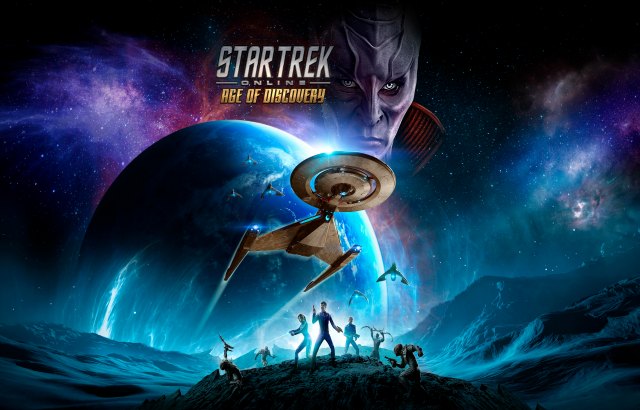 Today, Perfect World Entertainment and Cryptic Studios announced that the first update for Age of Discovery is now available for the PC version of Star Trek Online and releases on consoles at a later date. Starting today, players can log into the free-to-play MMORPG based on the iconic Star Trek universe to experience brand new content expanding on the popular CBS All Access series, Star Trek: Discovery.

As Star Trek fans wait for the series’ second season to begin early next year, they can jump into the game for free on Arc and Steam to create a Starfleet Captain from the Discovery timeline and fight the Klingons alongside Cadet Sylvia Tilly, voiced by Mary Wiseman from the show.

Check out the official launch trailer for Age of Discovery here.

A full list of features introduced with the first Age of Discovery update includes: