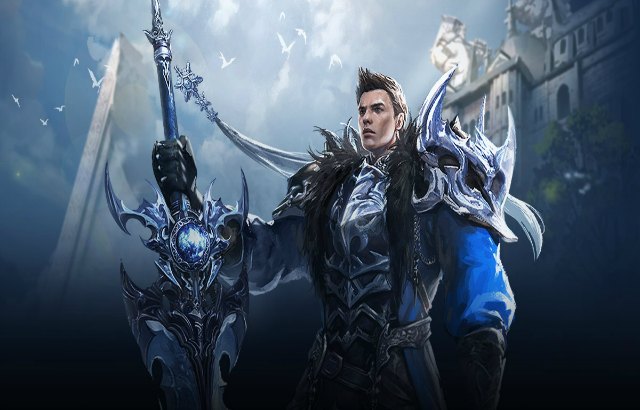 NCSOFT and Gameforge’s free to play MMORPG AION has some good news for its players. The game’s next update, 7.7, is now available for testing or play on the Early Access server.

Originally scheduled for a late October or November live launch, the update’s arrival on the Early Access server means that the studio is close to a finalized launch date for the live servers for both EU and NA.

If you need a reminder of what update 7.7 is all about, well there’s major shake ups to system like collections, token consolidation, class tweaks, new gear, and loads of other content coming our way.

Check out this post on the official forums for more details.