Amazon's Lord of the Rings MMORPG Project Has Been Cancelled 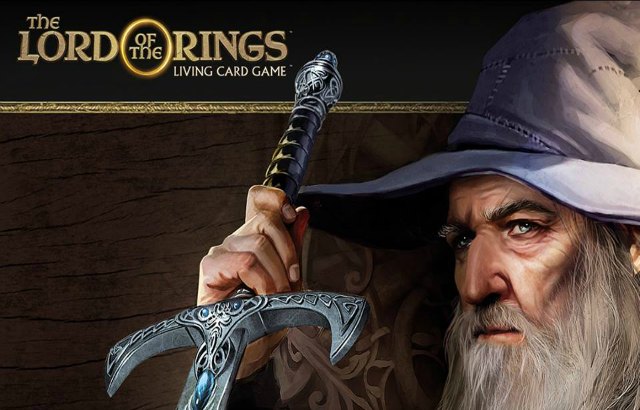 Lord of the Rings and Tolkien fans alike who has been waiting patiently for Amazon’s take on a Middle-Earth MMORPG, has been left devastated by the news yesterday that the project has been cancelled.

According to a Bloomberg news article released yesterday, it appears that contract negotiations between Amazon and China-based Leyou Tech (owned by Tencent) didn’t end well as both parties couldn’t reach an agreement. That means, since the project’s announcement in 2019, essentially nothing has moved since.