ArcheAge Announces the Garden of the Gods Expansion

ArcheAge Announces the Garden of the Gods Expansion 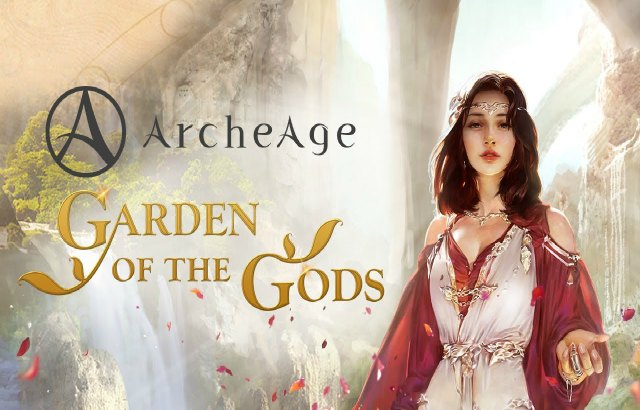 ArcheAge will receive a vast new area where godly adventures await the heroes of Erenor at every corner. In gamigo’s expansion Garden of the Gods, brave adventurers can further explore the history of ArcheAge and its Unchained Version in challenging quests and face the dangers of the new zone in exhilarating raids. The expansion will be available for both versions on June 11.

Players will need to be well-armed to take on the dangers lurking in the divine Garden. Now is as good a time as any to dive into new Tiers of Erenor, Hiram and Awakened Raid boss gear to make sure they’re ready to face their mighty foes.

Six years in the making, the story of ArcheAge continues in 59 exciting quests to take on. Each one provides another puzzle piece to uncover the secrets of the mythical ArcheAge universe. Players will need to explore lush forests and enchanted groves to complete a variety of tasks. Along the way, they can stop to drink in the breathtaking landscapes and pick the perfect one for improved castle buildings that allow players to build a stately stead for themselves and defend their territory. As a thank you to all the players who embarked on their journey through ArcheAge an adorable Brown Shiba Inu pet is waiting to be claimed in the store beginning Thursday. This and much more awaits the players in Garden of the Gods!

More information about the Garden of the Gods expansion is coming to the community in the coming weeks for both ArcheAge and ArcheAge: Unchained.