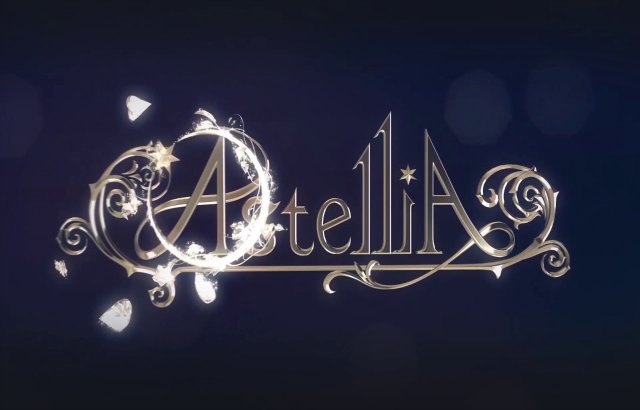 Brunson E&A is excited to announce that Astellia has officially launched on Steam for players around the world. Players can head to the official Steam page download Astellia and get started playing today. The Steam version of Astellia features the same massive game world and content that has been part of the standalone version of the game.

Players from the Korean and English communities have come together to provide players with robust gameplay opportunities across a wide variety of PvP and PvE activities.

Today’s launch comes with a pair of special events:

As 2020 marches on, Barunson will offer guilds more content including a special guild arena where 64 players face off against one another in a battle for dominance. Developers have plans to reveal more about this exciting new content in the near future.

Even more awesome updates will be coming throughout the year including a new Astel champion, new dungeons, events, the addition of an Astel Equipment system, a new 12 player raid, and much, much more.