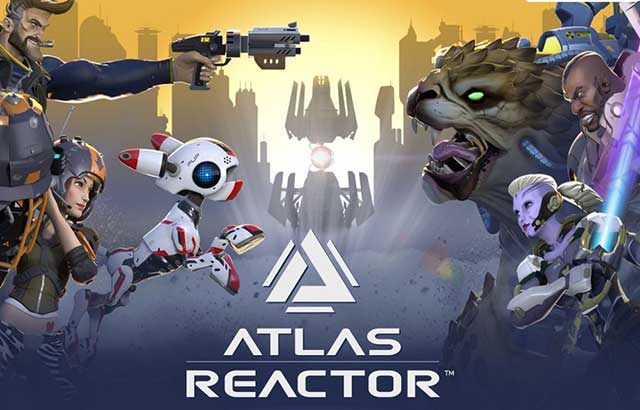 The developers behind Atlas Reactor announced earlier this month that they were preparing to launch Season 2. The announcement at the start of the month revealed that the new season would be coming with various new features such as the ability to purchase characters.

Trion Worlds has now published a blog post detailing the start of the new Season for their game. They’ve confirmed that the game is once again, going free-to-play and revealed a variety of new features.

Atlas Reactor has now gone free-to-play and the turn-based multiplayer game is free to download on Steam.

When players start the game they will have a limited number of character available to them. As they progress through the game, more will be unlocked for them to play with. Alternatively, players will be able to purchase a Premium Pack to unlock them all immediately.

A new Freelancer has also been revealed for the game. Brynn The Skywarden is bringing a new story arc with her to the game and the team have confirmed that a another character will be coming mid-season.

A new currency called “Flux” is being introduced to the game and is used to unlock a large amount of content. It can be used to purchase Freelancers, tokens, skins and additional purchase options will be coming n the future.

While Freelancers can be purchased with Flux, it hasn’t been explained how players can get this currency. Trion Worlds did state that individual Freelancers could be bought for $2.99 – $7.49 however.

People who currently own a copy of the game will be getting a special “Thank You” package filled with goodies. There will be no refunds for purchasing the game but there will be plenty of rewards coming to owners of the game.