BDO's Shadow Arena Is Returning, But Why Did It Shut Down Last Year?

BDO’s Shadow Arena Is Returning, But Why Did It Shut Down Last Year? 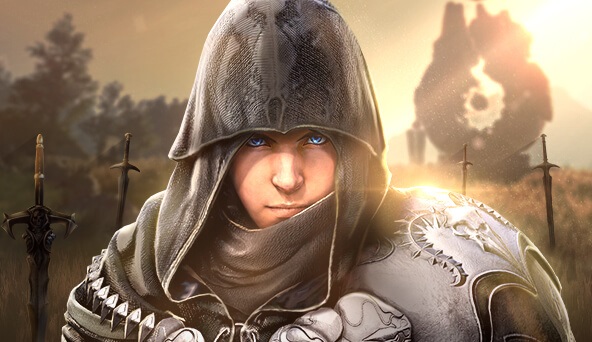 In December 2019, Pearl Abyss announced that the battle royale mode for Black Desert known as Shadow Arena would be returning in 2020, but as a standalone game this time. The news was surprising, considering that only a few months back in April 2019, the mode was shut down. Let’s revisit some reasons as to why players thought the mode shut down, and now that it’s back, let’s hope some of the reasons given here has been taken care of or improved.

The official reason given by Pearl Abyss at the time of the closure announcement is that the studio has lost its way somewhat. From development to post launch, the Shadow Arena has been hogging valuable studio time, man power and money. This could be better spent on the core game which does make sense. For a game with millions of accounts, you can’t just ignore your core game – the sandbox open world MMORPG. Apparently, this has been happening for some time. Development of the Shadow Arena was indeed taking resources and the studio felt it was in its best interest to close the battle royale and prioritize of its game for the future. 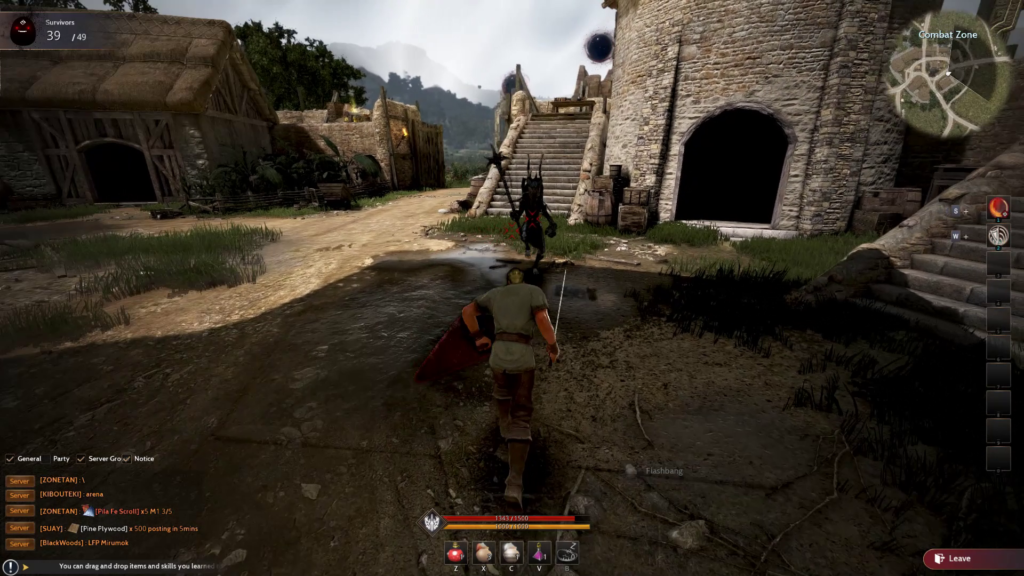 What’s not elaborated on in the official statement is a reason anybody can deduce – the Shadow Arena wasn’t profitable. Let’s be honest here. Anyone who’s played Black Desert Online for a long enough period knows the modus operandi. This is one MMORPG that monetizes players more than most, to gain some sort of advantage or convenience in-game. The Shadow Arena was just a standalone battle royale with no cash shop, no costumes since everyone looks the same, and no purchasable boosts. Put two and two together and you can understand why the core game is more profitable. At least in this department, from a business point of view it makes sense. If it’s not making money but it is taking resources, then it has to go. But it’s a shame for players who genuinely enjoy the mode, because this is the most balanced PvP players will ever get in Black Desert Online. The allure of not having to spend on enchanting or boosts to get an advantage is of course, popular with many. What doesn’t help is that huge marketing campaign the studio pushed at launch which promised the Shadow Arena will be free to play, even to players without the core game. 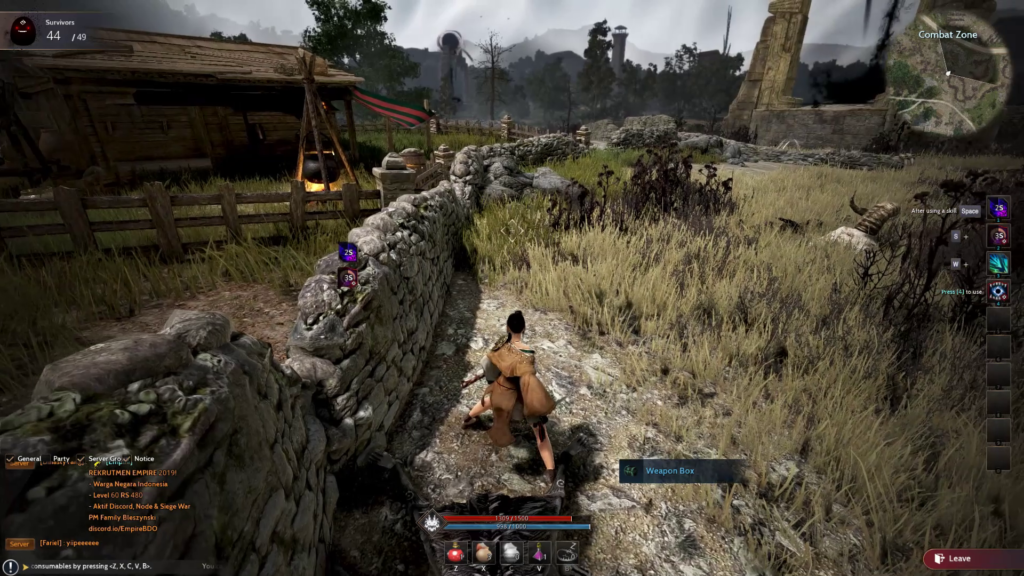 Another unstated reason in the official post has to do with the recent surge of hacking and bans. For whatever reason, hackers found a loophole with the Shadow Arena and have been exploiting it heavily. This forced the hand of Pearl Abyss to swing the ban hammer, and unfortunately, they missed. Plenty of legitimate players were banned in the latest round of executions that now have no way back into the game. To make matters worst, the hacking still continues. So why has Pearl Abyss failed here? The answer rolls back to reason numbers one and two: time and money. Finding that loophole for hacking means spending more time fixing things when that could be used elsewhere. The easiest way out and one that would save the studio money is to shut the mode down. And that’s exactly what they are doing.

Let’s hope all of these issues are fixed in the beta coming this month. 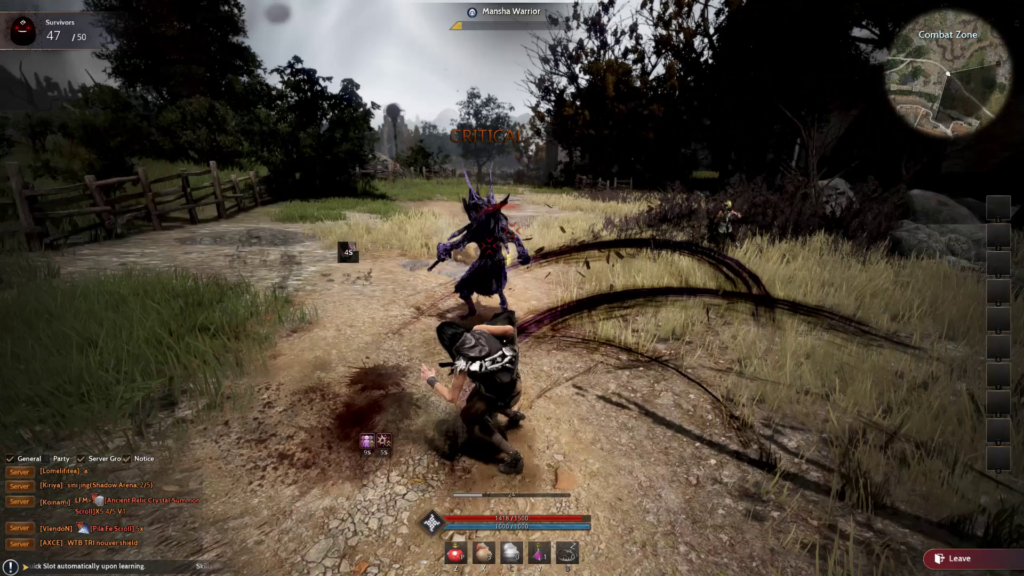