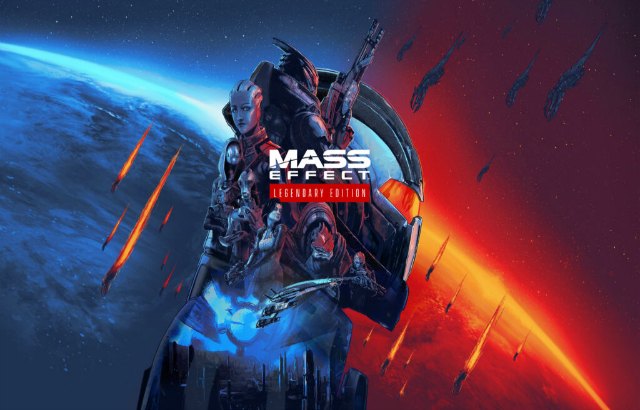 In celebration of N7 day this past week, BioWare’s Casey Hudson, VP and Studio GM, has confirmed two very important things. The first, is that a remaster of the original Mass Effect trilogy is coming, and the second is that the studio is most definitely working on a new installment for the franchise.

In a written article, Hudson stated that the BioWare team has been working hard at envisioning the next chapter in the universe, and are at the early stages of the project.

Meanwhile, the trilogy remaster titled Mass Effect Legendary Edition, is at its final stages with updated textures, shaders, models, effects and more. It will include single-player base content and DLC from Mass Effect, Mass Effect 2, and Mass Effect 3, plus promo weapons, armors, and packs – all remastered and optimized for 4k Ultra HD. It will be available in Spring 2021 for Xbox One, PlayStation 4, and PC, with forward compatibility and targeted enhancements on Xbox Series X and PlayStation 5.