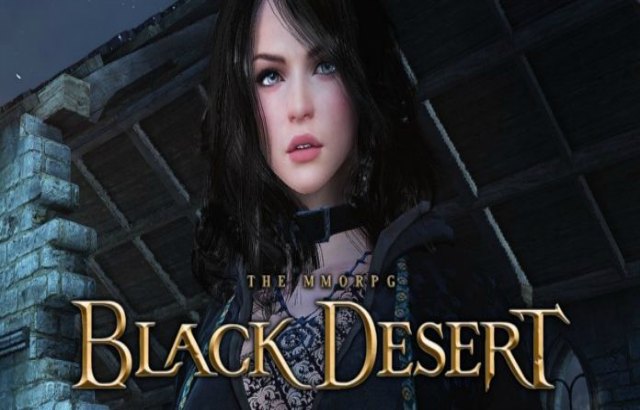 Black Desert Online is a high fantasy, action combat MMORPG that blends theme park and sandbox elements into a huge game world, and it’s probably very well known for its graphics and aesthetics. When creating a brand new character you’ll to pick and choose from a wide variety of classes, all with unique play styles but do keep in mind that they will be gender locked. The good news is, the game does offer the gender equivalent of each class and as an example, the Male Ninja’s counterpart is the female Kunoichi. 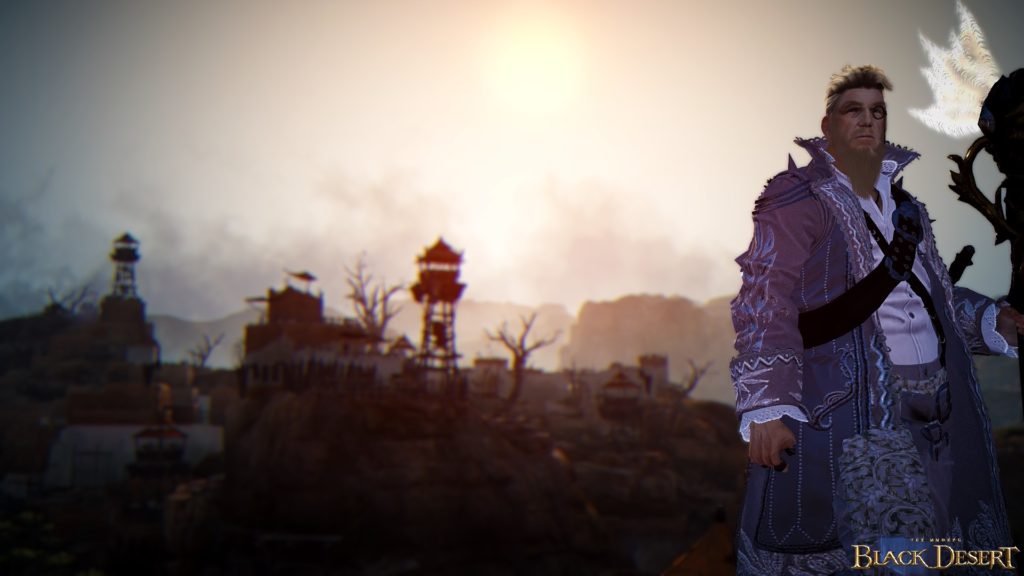 The Best Combat System Yet 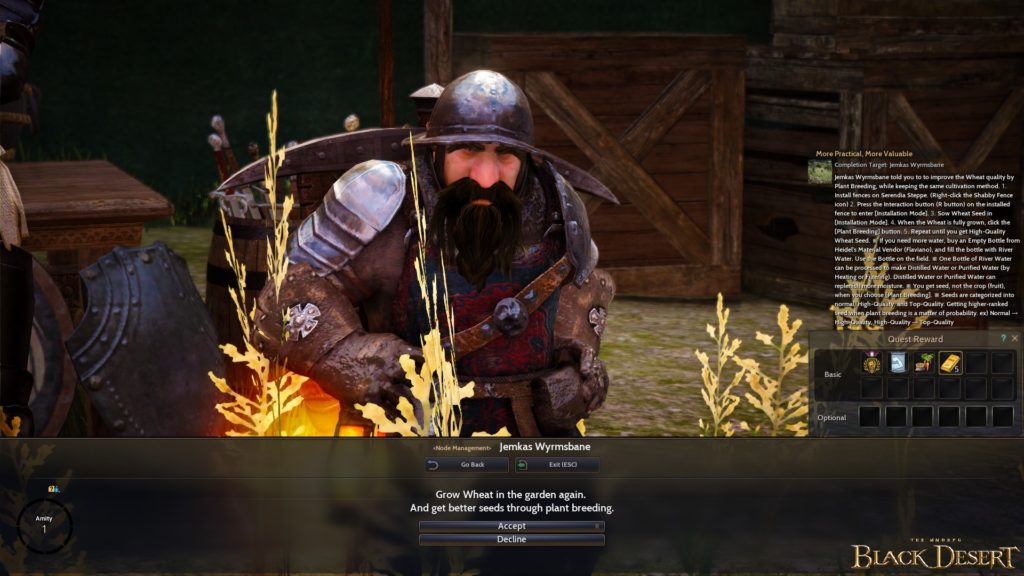 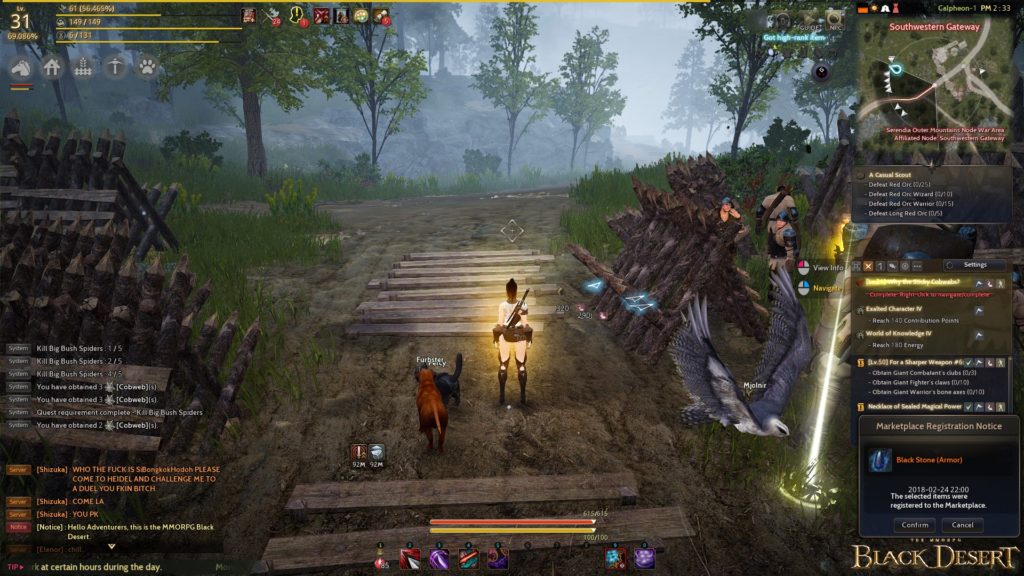 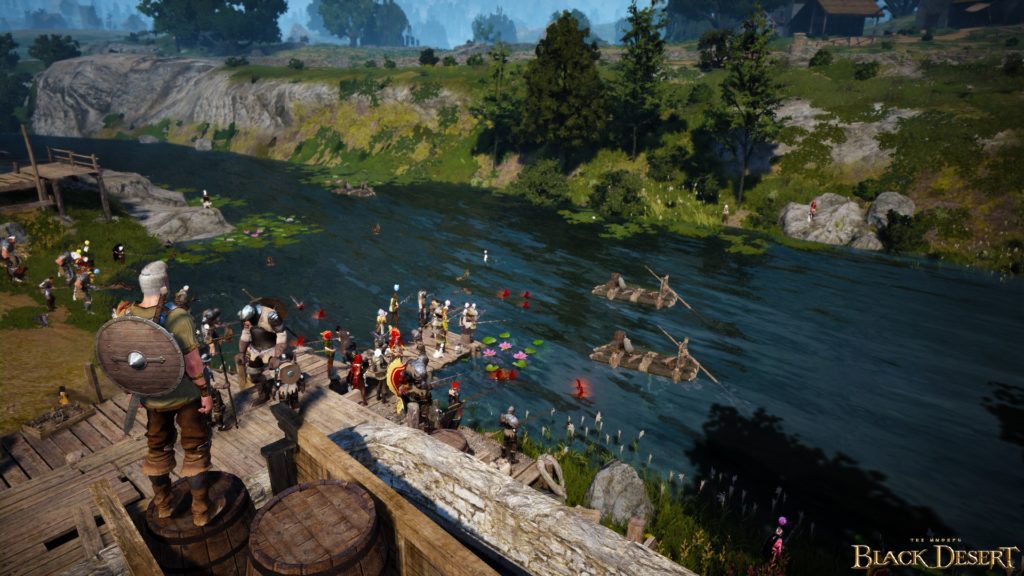 Is BDO Worth Playing?