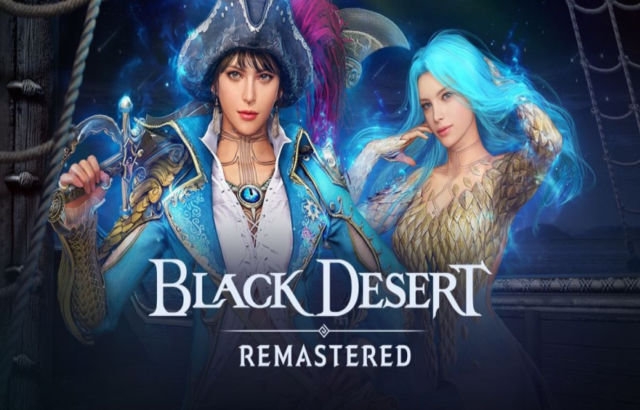 Pearl Abyss announced Black Desert Online has seen an over 300% increase in new and returning daily players, thanks to new content updates, season server, and sales promotions. As a result the popular game also reached the number one position on Steam within the MMORPG category.

This achievement is seen as a result of the combined effects of recent events and updates; the recent 2021 Heidel Ball, a global online community event held on June 19, was viewed by more than half a million global fans. The new Corsair class and Summer Season servers were also updated across the world simultaneously, and a 7-day free trial is available on the official website to welcome new Adventurers to the world of Black Desert Online.

Since her launch, the new class Corsair has received much acclaim for her lively characteristics and bold background story. Adventurers are also enjoying her unique skills, which include the ability to move at high speed across water and attack with great tidal waves.

In addition, the Summer Season has been assisting Adventurers with growing their characters quickly. This year’s season server is relatively easier to play due to the addition of a new simplified main quest-line, Party Monster Zones, and the new Season Character Transfer System, which allows you to transfer your Season Character status, and combat/skill EXP. With the system you can change the class of your Season Character without any penalty. If you change your mind while in the season server and want faster growth with a different character, the transfer system can help you!

Along with these new updates, the Black Desert Online team will continue to listen to the voices of Adventurers and make efforts to reflect their feedback in the game. For more information about Black Desert Online, please visit the official website.