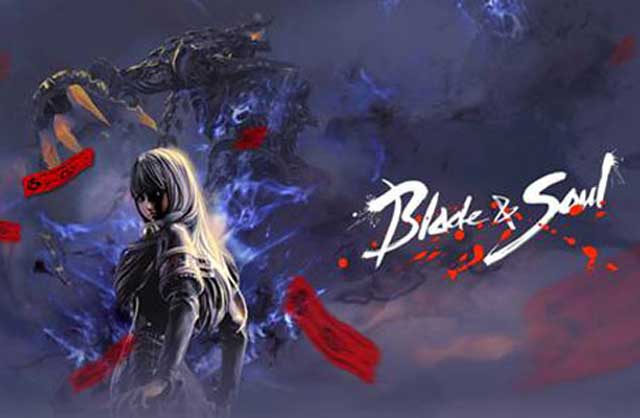 The winter event for Blade and Soul has just begun and a range of holiday themed events have just been launched to celebrate the occasion; decorations have also been placed around the cities in celebration of the Christmas holiday period.

Details released onto the official website state that this event will carry on until mid/late January 2017 which provides players with plenty of time to test the events and collect some winter themed goodies. As to be expected, there are a range of event-related clothing which players can purchase from the Hongmoon Store; to match this, the Merchant of Wonders has returned to certain dungeons in the game and is offering some great holiday deals to luck players who find him.

Players who are level 16 or above can take part in the special Frozen Firing Range daily dungeon which players can attempt solo or work with a team to complete; the aim is to shoot and destroy the Frost Banshees before they can escape and to anger the Frost Yeti. Once the Frost Yeti has been defeated, players will get a range of rewards including the Snowflake Crystal event currency.

As to be expected, players can also purchase the Holiday Gift Bundle from the cash store which contains a range of items; this can only be purchased as a present for other players however, it’s not possible for players to open their own bundles.

The special holiday event comes just one day after the release of the Ruins of Khanda Vihar update which has introduced a new adventure to the game; there are new dungeons to explore and a range of new Legendary accessories to collect.