Bless 2019: Here's What You Need To Know About Bless Unleashed's Open Beta

Bless 2019: Here’s What You Need To Know About Bless Unleashed’s Open Beta 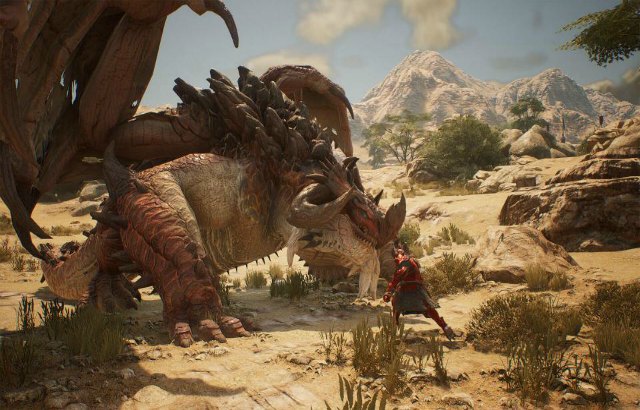 For most MMORPG players, Bless has been a topic of interest over the past couple of years. Bless Online famously launched its Western version on Steam in 2018 and that was by all accounts, poorly received. Since then, the studio behind the game Neowiz has folded back into its current company in Korea, with Bandai Namco and Studio running both the publishing and development of this title. They’ve also been working on Bless Unleashed, a new MMORPG set in the Bless Universe. It’s exclusive to the Xbox One console, plus it has a big name publisher in Bandai Namco behind it. That’s the backstory, so where are we with the game? Bless Unleashed had a closed beta back in April 2019, and now the game is set to welcome its open beta to all Xbox One players.

Starting November 7, 2019 and lasting until November 21, 2019 players can participate in the upcoming open beta exclusively on Xbox One. Intended to give an introduction to the goals of the final game, players can choose from a myriad of different classes and races as they hone their skills on their journey to save the world of Lumios from a dark and mysterious threat. Play solo or dive deep into dungeons and raids with a team of friends to take on fearsome enemies that will challenge even the mightiest of warriors. In this open beta, players can truly experience the world of Bless Unleashed as they challenge the gods, survive against all odds, and make them pray. 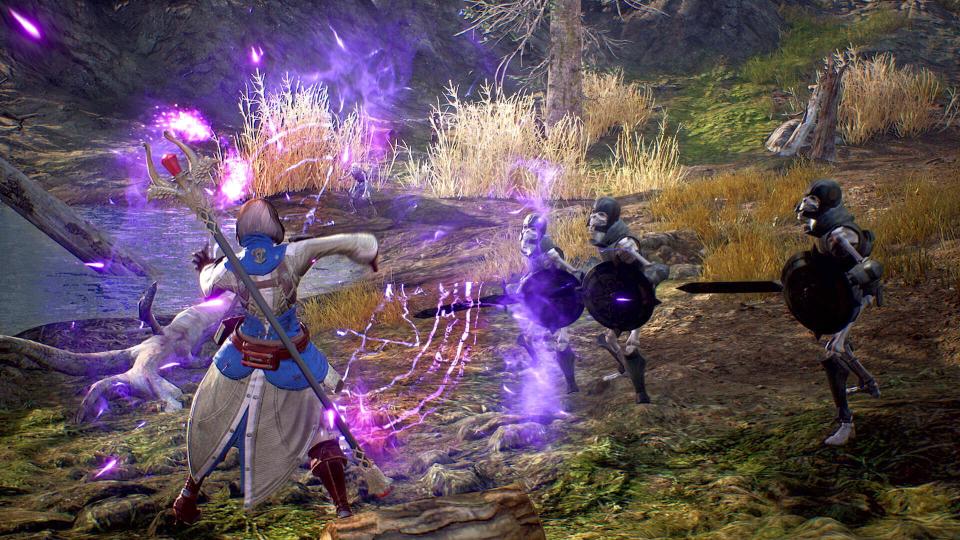 Wait Remind Me About What Bless Unleashed Is Again

Bless Unleashed takes place in an untamed world with a rich backstory created with hardcore MMO players in mind. With deep combo-driven mechanics, player customization, and cooperative (PvE) and competitive (PvP) multiplayer, there is an endless amount of content and gameplay possibilities to keep players engaged. Developed using Unreal Engine 4, Bless Unleashed brings unparalleled visuals to a fully realized fantasy world, offering one of the most stunning MMORPGs produced for console users. Players adventure across an open persistent world where mythical beasts roam the land and player vs. player battles can take place at any time. 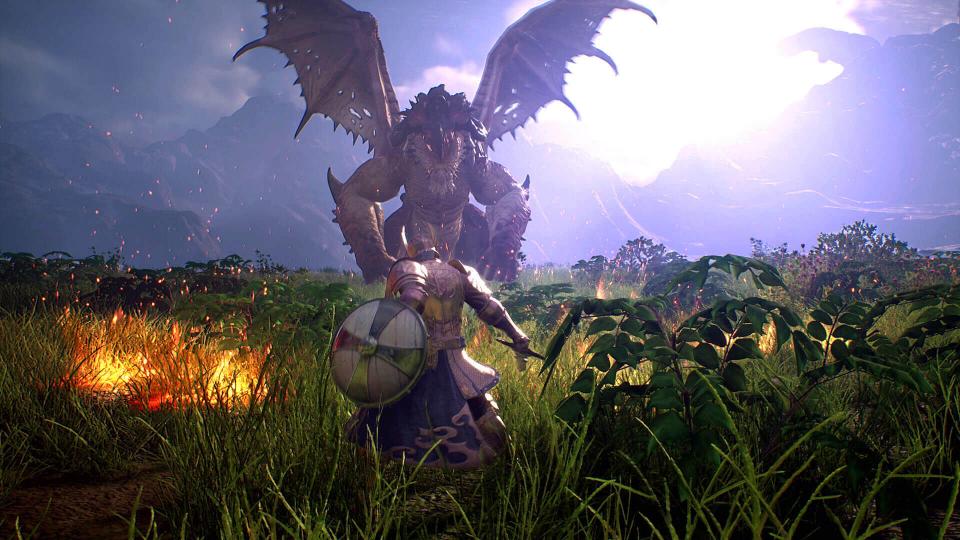 Has The Game Made Improvements Since The Last Test?