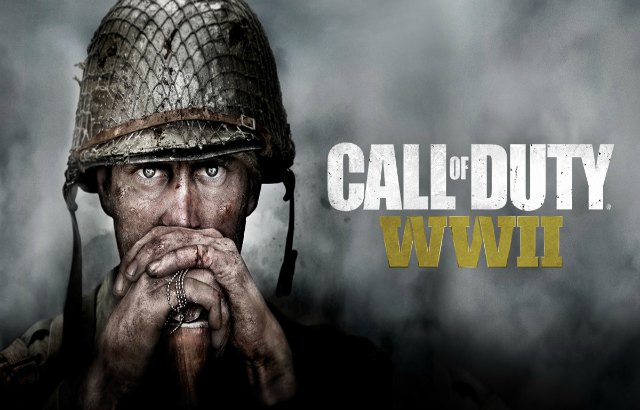 Much to everyone’s surprise, Call of Duty: WWII will indeed be having a PC beta before release. The game is set to launch sometime in November, and there are already beta tests in place for consoles.

PlayStation 4 will get to test on August 25-28, while Xbox One goes in from September 1-4. However, the PC beta tests do not have a solid date as of right now. Having one of the most popular franchises in history not having a PC beta almost sounds ridiculous. Understandably, a lot of the PC gaming populace are having none of this.

The console wars must take responsibility for creating this competition of who gets the game first, how and when. Naturally, PC players are being left out, even from things as arbitrary as beta tests. It’s nothing new for Call of Duty however. Last year’s Infinite Warfare did not have a PC beta, much to the annoyance of many for their favoritism shown to consoles.

Regardless, the beta for WWII is coming, at least thanks to assurances from Sledgehammer Games co-founder Michael Condrey. In a Reddit post, he confirms that it is coming, with no further explanation with regard to date. All is not lost, PC players.