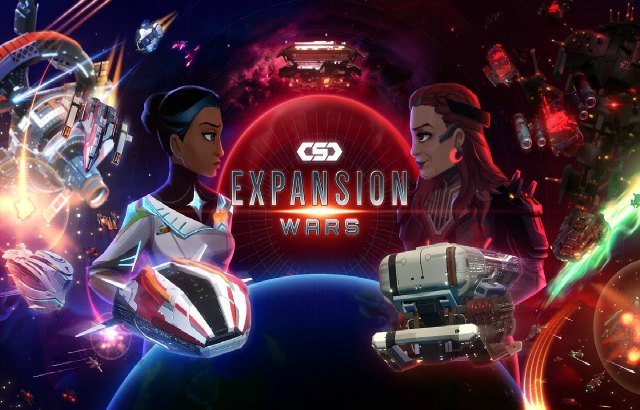 Lucid Sight today launches CSC, a free-to-play casual-friendly space MMO sandbox game that delivers fast-paced combat, a robust economy and deep crafting system, on Steam. The unique feature of this game is that it offers the best of both worlds to all gamers. Players can get into CSC quickly and battle, explore and run missions in minutes, not hours. At the same time, dedicated MMO enthusiasts can dig deep into an ever-expanding universe and a rich player economy that rewards game time with real-money value in-game items.

“We’re excited to make the vast and thrilling CSC universe available to all gamers on Steam today. Our team set out to take the deep and complex elements of traditional space MMOs and offer a new world with quicker missions to explore, mine, craft, and battle, in an ever-expanding sandbox experience. We’re excited to kick off that experience today,” said Fazri Zubair, Lucid Sight co-founder.

CSC will launch with more than 50 star systems, with more than 300 star systems yet to come. The game has a robust variety of starships for endless resource collection, space exploration, and all kinds of ways to mine, hunt, win, earn, sell, all within the game’s deep economy backed by a blockchain economy.

With an uncapped crafting system, hardcore players can specialize and improve items, modules, and even ships. CSC’s blockchain technology allows players to literally own in-game items and trade or share them on the public blockchain or via the in-game marketplace, essentially turning virtual items into real-world value.

Players can accelerate into the exciting new CSC universe this September via Steam.