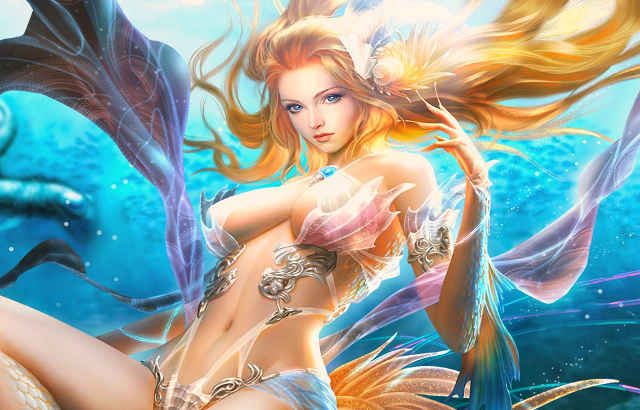 In a recent report from the economic times it was announced that China bans minors from playing between 00:00 AM to 08:00 AM. This is a precautionary step in the battle against gaming addiction. The ban requires some technological adjustments for the regime and for the players. However, gaming addiction is a serious problem in China. The country operates boot camps for rehabilitation, as mentioned in this CNN report. These boot camps conduct brain scanning and other disciplinary processes to assert the addiction problem. One might think if this is the correct treatment for an acute problem.

China doesn’t let Google or Facebook operate in their territory, 70% of the world wide internet traffic doesn’t reach china. Therefore, their social networks and search networks who are operated by the regime get a huge amount of traffic. Because the virtual reality in china is different than the one we know i would like to share my thoughts on the new recent ban. Therefore, gaming addiction doesn’t sound very serious. I remember that during my childhood i could have played 10 hours straight of football manager, Those were both great and miserable times. However, my problem wasn’t severe enough. In the testimonials of the boot camps refugees it seems like they had a serious problem. Some of them mention 30 hour gaming sprees, where they couldn’t distinguish between real life and virtual life.

One of the claims of the psychologists is that players get a lot of gratification from the virtual reality while in real life they are a bit of outcasts. I think that gaming is great, that is why i’m writing these articles. However, like everything in life it has to come in appropriate proportions. When i had an exam period and all i did was playing Far Cry i wasn’t surprised that my grades went south. Therefore, my message for you is: Gaming is awesome, but don’t overdo gaming. It will mess up your life. Maybe the China Ban will work, maybe not, but the ban certainly sheds some light on a serious problemץ