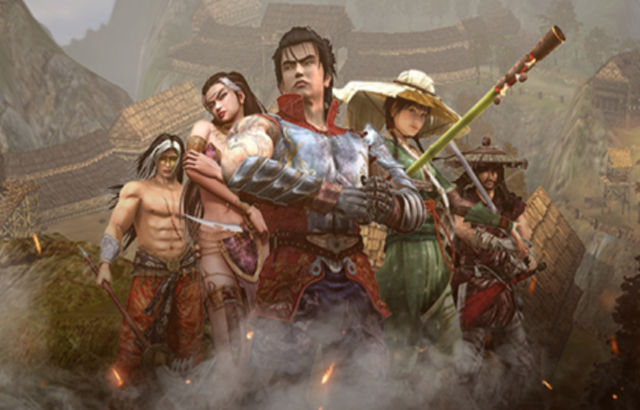 Papaya Play’s successful May launch of Nine Dragons, the long-running kung fu-themed MMORPG, shows no signs of slowing down, as players are invited to return to the Vault of Death, to experience a new dungeon experience, and earn top-tier rewards.

Nine Dragons features locations and themes from China, both historic and fantastic. The Vault of Death, a forbidding canyon which contains two dungeons – Death Valley and Valley of Hell – pits players against swarms of restless zombies and ferocious demons. A mainstay of game progression, both Death Valley dungeons have been retuned to provide better challenge and rewards for experienced players.

Power-minded players will be drawn in by the chance to earn the new Immortal and Yama line of weapons, which approach the power of the mightiest equipment currently available, while being easier to acquire. While strong, these new weapons lack much of the further growth potential of current endgame gear, so players who worked hard for their current weapons can still know that their time and money was worth it.

In recognition of the new life given to classic content, a special version of the Vault of Death will be available for the next four weeks. This challenge pits the player – alone – in an endurance test against multiple waves of Vault inhabitants. Overcoming this test can result in new equipment, and even an exclusive death-themed title.

The “Vault of Death – Resurrected” update promises something worth digging up for all Nine Dragons players.

The official site, Facebook Page, and DISCORD channel are the best places to keep up-to-date on all news Nine Dragons related: