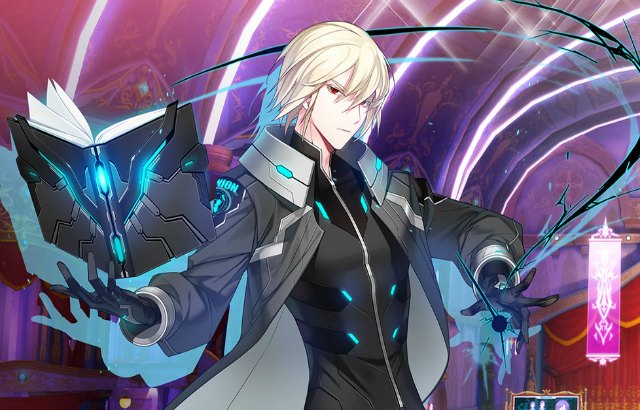 Closers the high speed action RPG will be adding a number of features with their new Task Force: Veteranus. Here are the details for the new patch:

We also have a ton of April Fool’s items for you! Starting with our dungeon: A Rift in Time and Space

April Fool’s Event Dungeon (A Rift in Time and Space)