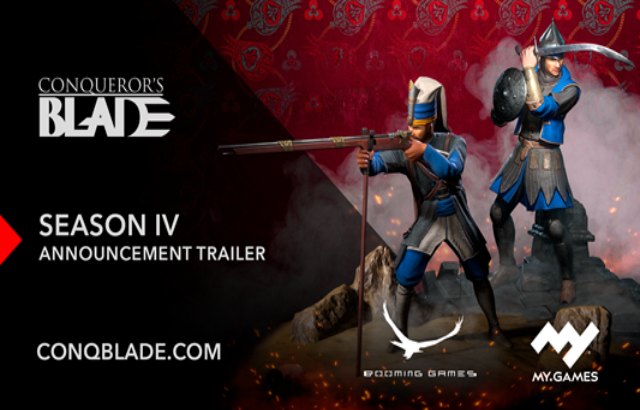 MY.GAMES has announced that Season IV: Blood of the Empire is coming this July, and we’ve got details about what players can expect.

The Anadolou Empire army fiercely marches north, determined to claim total dominion over all lands. Players will unite with this mighty legion or fight back against their rising power in “Season IV: Blood of the Empire”, coming to Conqueror’s Blade as a free update in July 2020!

Heavily influenced by the rich history and culture of Turkey and the Ottoman Empire, Season IV introduces a ton of new content reflecting that majestic era. Players will follow a new Season Campaign as the Anadolou Empire’s Sultan bids to dominate the shifting landscape, with new battlefields to fight through, and more units, weapons, and armour to unlock along the way. 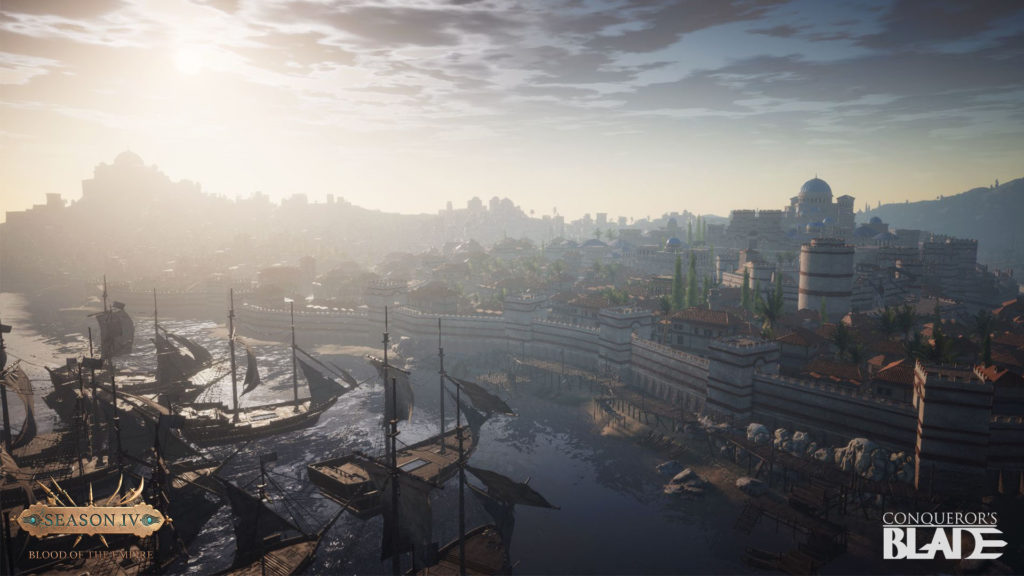 Players can siege and slay across two new maps, created especially for Siege Battles and Field Battles! Inspired by the nigh-impregnable city of Constantinople and the Golden Horn in Istanbul, these battlegrounds are important strategic footholds to the Sultan, and may prove critical in his campaign to lay claim to the prized Conqueror’s City later in Season IV. 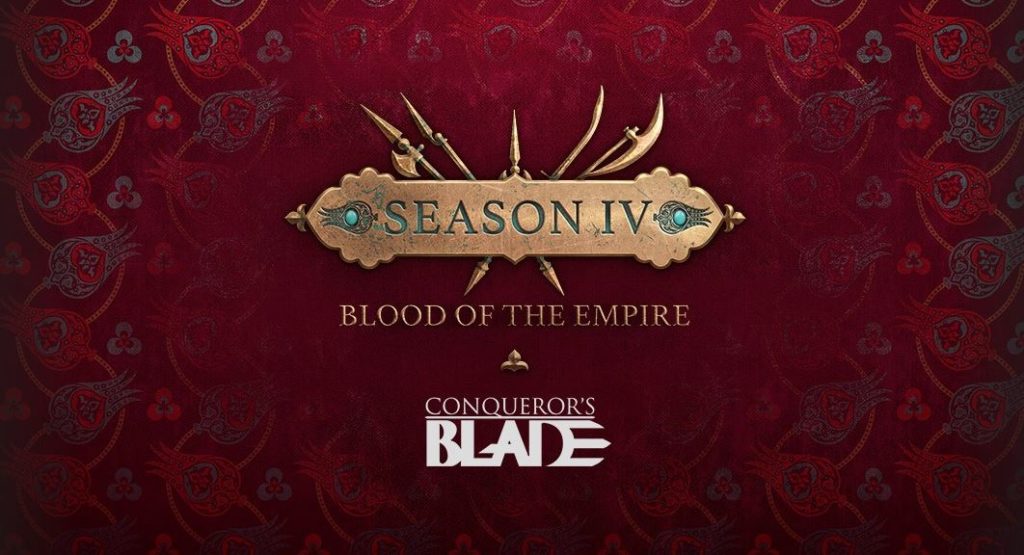 The Anadolou Empire employs patient and methodical tactics when waging war. Two new deployable items will help warlords fight like these warriors from the south: Powder Kegs can blow enemies’ defences wide open, while Barricades can slow their advance. Four new units can also be unlocked via Seasonal Challenges: musketeers, halberdiers, swordsmen, and cavalry units are all ready to fight for the Sultan’s cause! Deploy these soldiers and items to tackle the new ongoing Campaign, plus more Weekly Challenges as the season progresses.

Also launching with Season IV, the new Battle Pass will be packed with over 100 levels of rewards, including season-exclusive cosmetics, valuable items, and a special currency that can be exchanged for 11 unique, Turkish-themed weapon skins. The Battle Pass will be available for purchase in-game and via MY.GAMES Market and Steam, with instant rewards available upon the season’s release.