Assassin's Creed Valhalla: Everything You Need To Know About The Wrath of the Druids Expansion

Assassin’s Creed Valhalla: Everything You Need To Know About The Wrath of the Druids Expansion 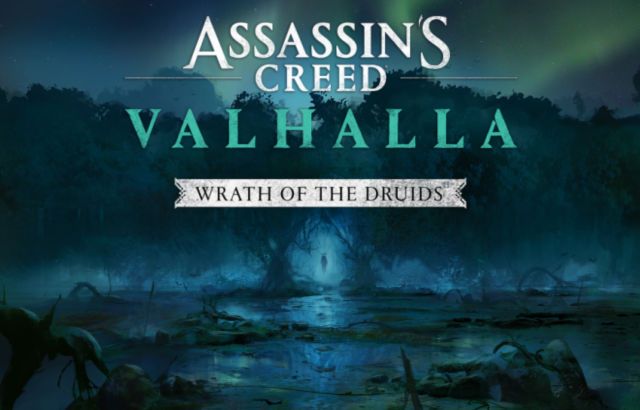 Ubisoft has announced that Assassin’s Creed® Valhalla’s first major expansion, Wrath of the Druids, will be available today across all available platforms. Eivor’s new adventure will have players journey to bewitching and beautiful Ireland and unravel the mysteries of an ancient druidic cult, the Children of Danu. Diving into Gaelic myths and folklore, they will have to make their way through haunted forests and dazzling landscapes while helping Gaelic Kings unify Ireland.

The story starts as Eivor is summoned to Ireland by their long-lost cousin Barid. Quickly they are drafted by the High–King of Ireland Flann Sinna to embark on a perilous journey and unite the warring factions. The intriguing but treacherous Celtic Ireland is a whole new region to explore, including three provinces and the city of Dublin. The expansion also features famous historical landmarks such as the Giant’s Causeway, Tara Hill, Black Pig’s Dyke, Ben Bulben and more. 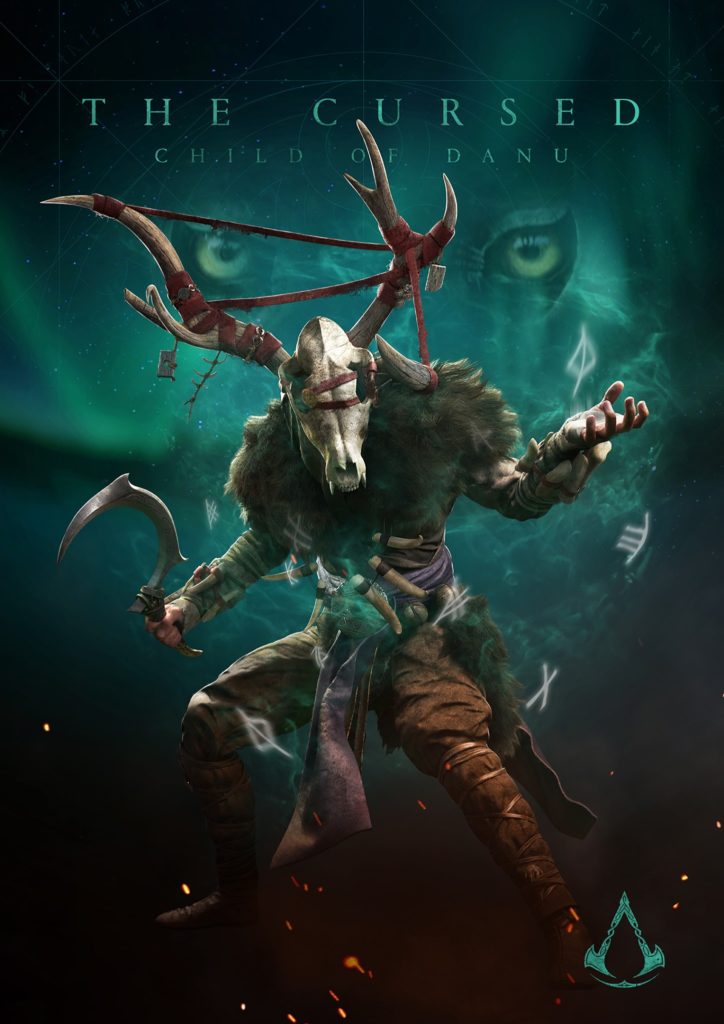 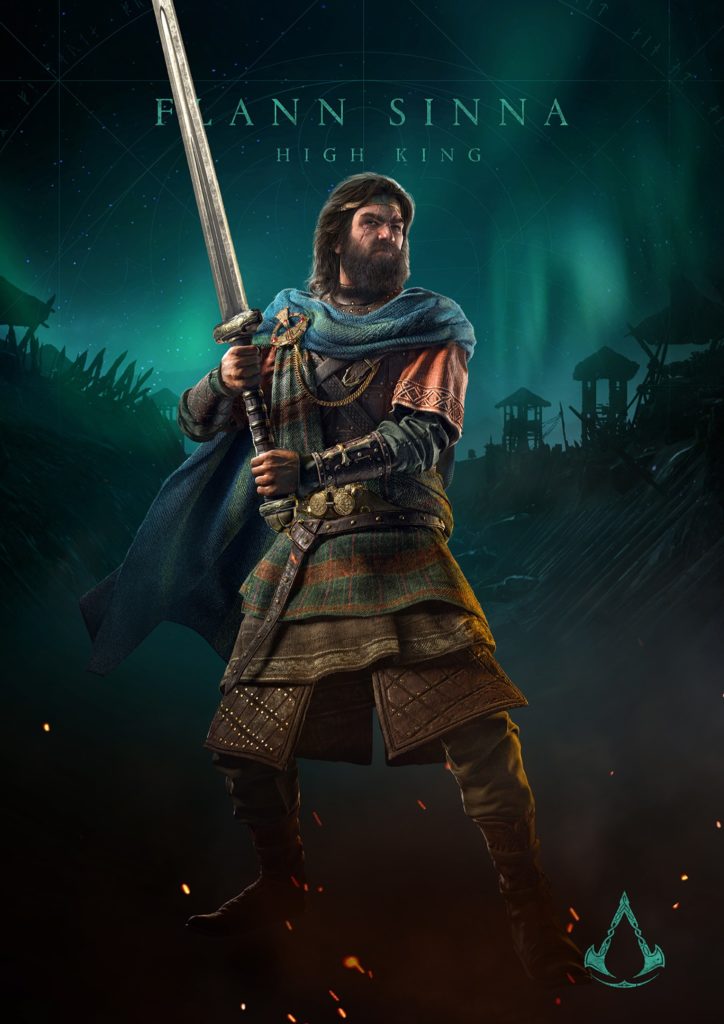 Playing the expansion does not require to have completed the story arc of the main game. Wrath of the Druids will be accessible once players have reached England and completed one of the first narrative arcs – either Grantebridgescire or Ledecestrescire, which both unlock just after they arrive from Norway. There is no mandatory power level to play Wrath of the Druids. 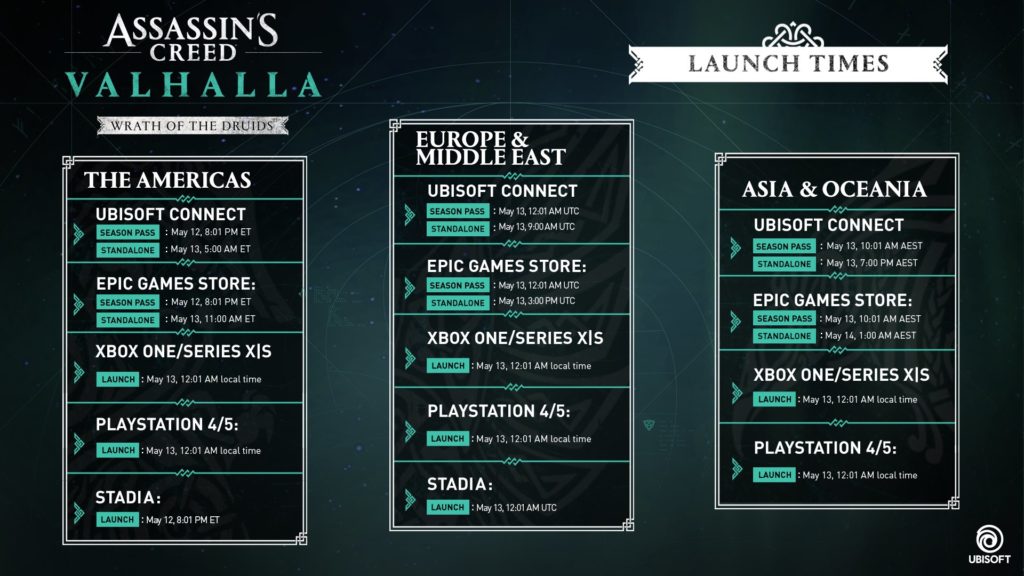 Assassin’s Creed Valhalla is available on Xbox Series X | S, Xbox One consoles, PlayStation®5, PlayStation®4, the Epic Games Store and Ubisoft Store on Windows PC, as well as on Stadia, Amazon Luna and Ubisoft’s subscription service, Ubisoft+.** Players can also access the expansion through the Season Pass, or as part of the Assassin’s Creed Valhalla Gold, Ultimate, and Collector Editions.

With development led by Ubisoft Montreal*, Assassin’s Creed Valhalla offers players the captivating experience of playing as Eivor, a legendary Viking warrior, driven from Norway by endless wars and dwindling resources in ninth century AD. Players can relive the ruthless fighting style of Viking warriors with a revamped dual-wielding combat system and experience new gameplay features such as raids, assaults, and the settlement, as well as a revamped progression and gear upgrade system. Political alliances, combat decisions and dialogue choices can influence the world of Assassin’s Creed Valhalla, so players must choose wisely to protect their clan’s home and their future.