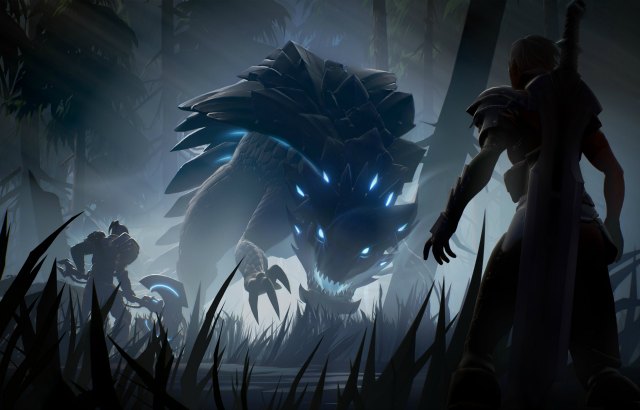 After a long stint in closed testing, Dauntless finally open its doors to all players in late May for its open beta. For those in the wilderness, Dauntless is a free to play online monster hunting game. The setting takes place in the Shattered Isles, a futuristic fantasy world where Behemoths exists, and players take on the mantle of Slayers to get rid of them. 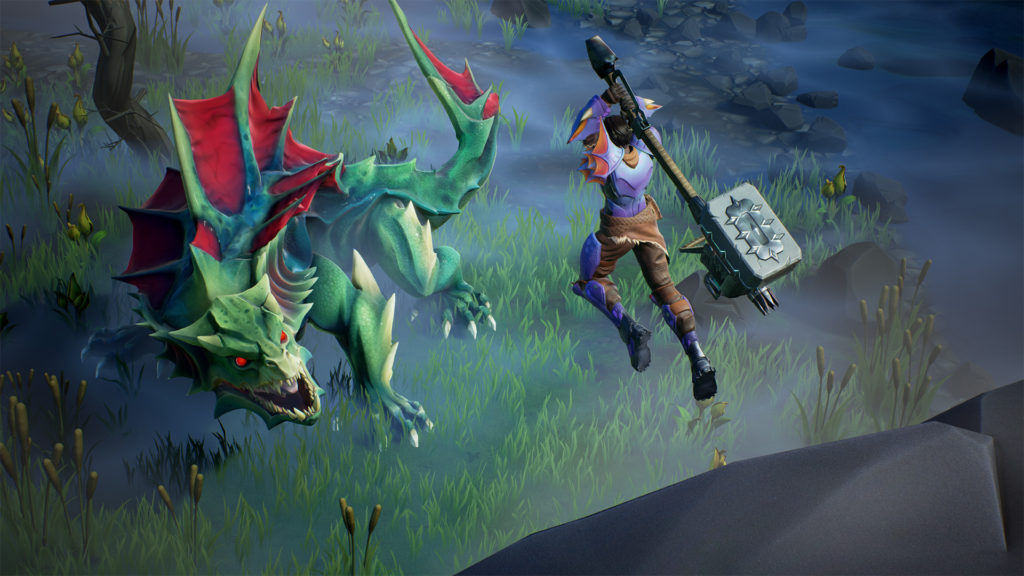 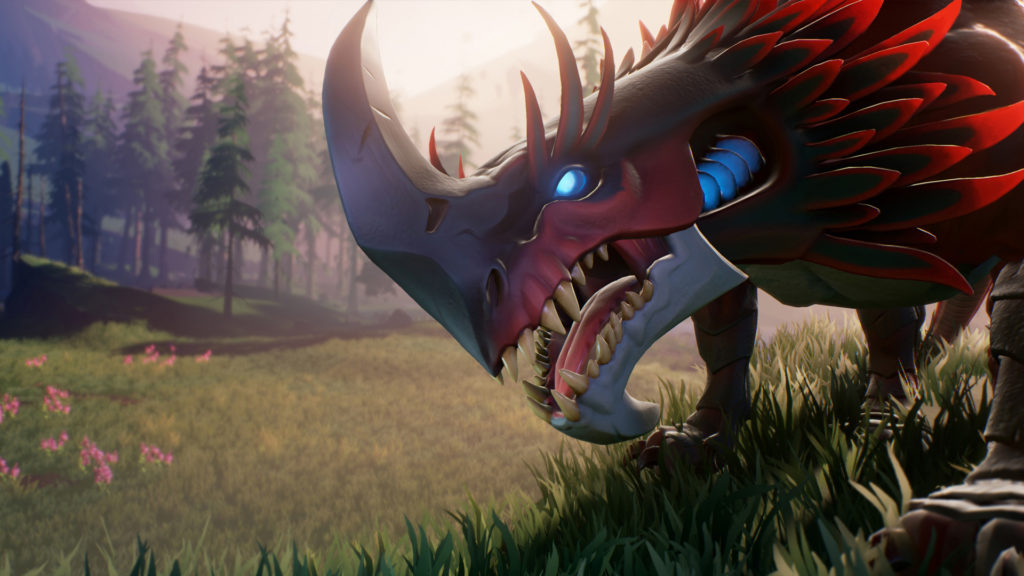 Unfortunately, open beta also means that there are existing issues that need to be iron out. On the first week of beta, login queues took over 5 hours and we were constantly number 17th thousand in queue. It took a week for the game to add more servers and increase stability on that front. Beyond that, other issues also frustrates some players such as the loading screen. Loading into the main hub Ramsgate from the tutorial sometimes take about 10 minutes to load. Worst, if you don’t load, you need to exit the game and do the entire tutorial all over again. This issue is prevalent, but it may or may not affect you. Overall though, Dauntless is charming, engaging and most importantly free, so check it out!