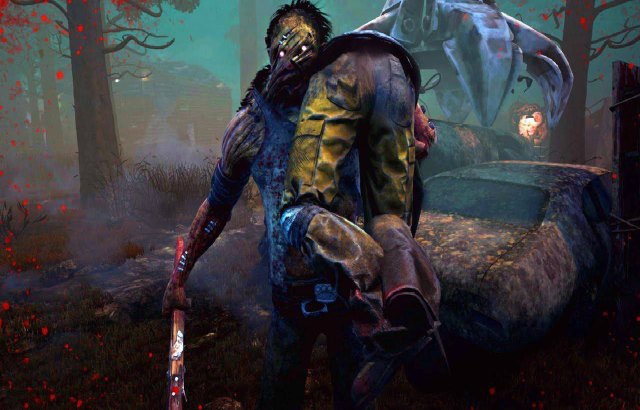 Behaviour® Digital is proud to celebrate the two-year anniversary of Dead by Daylight® with a plethora of fresh content. The developer and publisher of the award-winning game will launch a new chapter and a store which will be available via a public test build (PTB) on Steam today.

In the new chapter named Curtain Call, players will be introduced to The Clown and Kate Denson. This new addition will take place in Campbell’s Chapel.
Players will also discover a new in-game store to purchase long-awaited cosmetic items as well as some of the game characters. The team has worked hard to completely overhaul the economy: Iridescent Shards will be gained with playtime through a new player level system while Auric Cells will be available for purchase.

“We can’t believe it’s already been two years. What’s even more incredible is that this was just the beginning. We are committed to making Dead by Daylight bigger and more fun (or terrifying) in the long run. In March, we introduced our new roadmap. We will continue developing new chapters, features and perks for as long as players demand it and will now introduce mid-chapter patches to ensure balancing and proper bug fixing” said Mathieu Côté, Game Director.